Kovalainen to wear green helmet in 2010 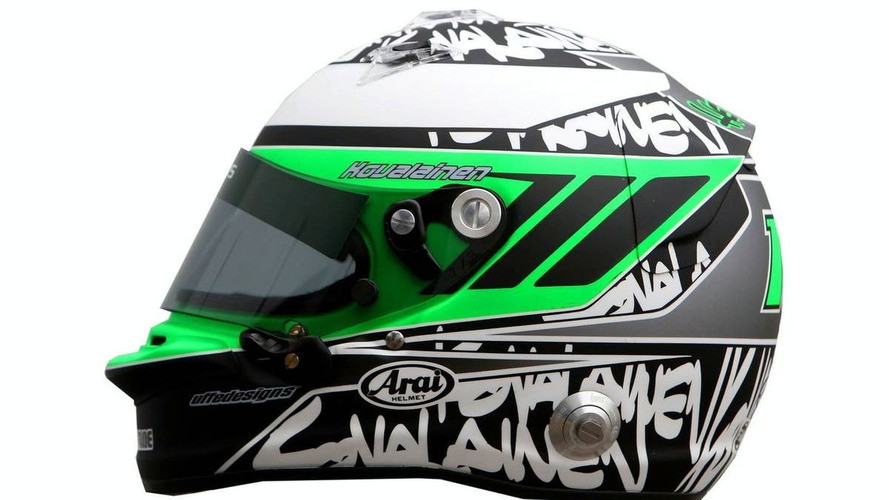 Heikki Kovalainen on Thursday revealed a new helmet livery for the 2010 season.

Heikki Kovalainen on Thursday revealed a new helmet livery for the 2010 season.

Having used the same grey, red and black design as he raced for Renault and McLaren since his debut in 2007, the Finn displayed his new colours before making his track debut at the wheel of the green Lotus at Jerez.

The 28-year-old's new helmet, despite it not seeing much early action in the hard Spanish rain, is incandescent green and black.