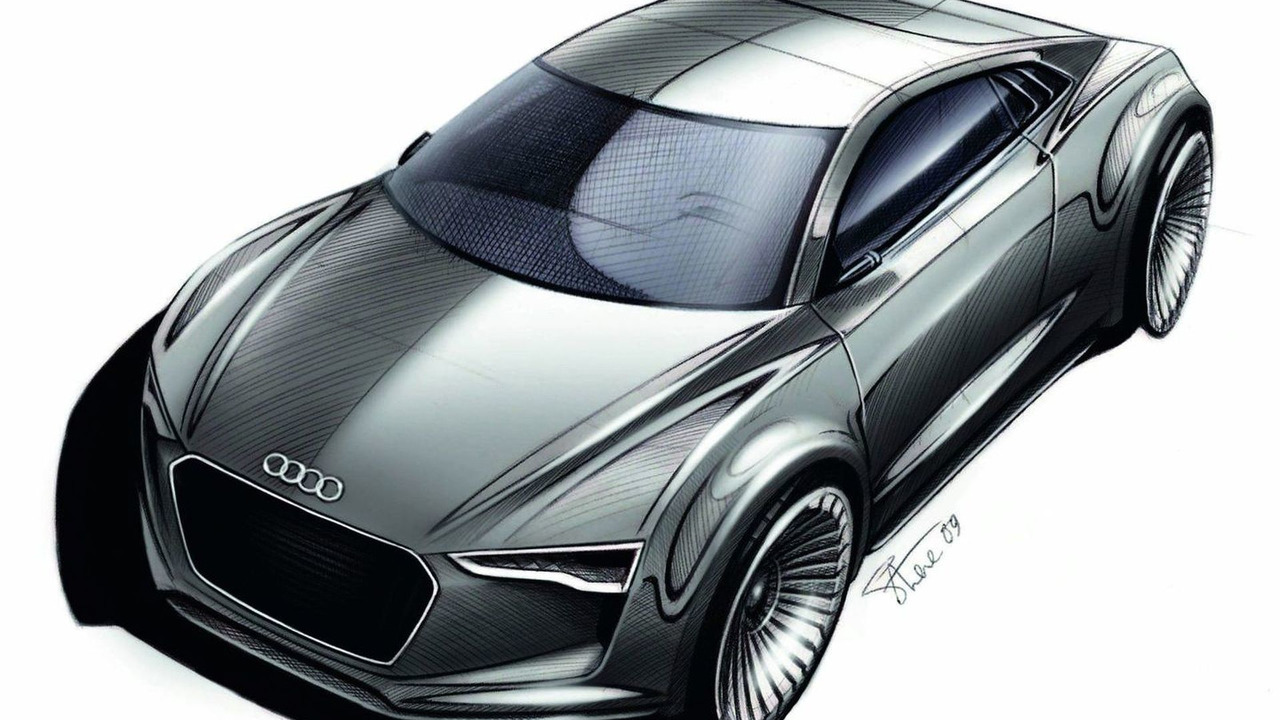 Previewed by the original e-Tron concept, the R8 e-Tron will be launched in 2012. Full details inside.

Previewed by the original e-Tron concept, the R8 e-Tron will be launched in 2012.  Initially, production will be limited to 100 units, but it will later be expanded to 1000 annually. According to Audi CEO Rupert Stadler, "We want to listen to the customer. It will be a different experience with the electric car in terms of usage, noise, torque quality and our engineers need to get familiar with customer needs." This means Audi could tweak later e-Trons based on initial customer input.

While pricing information hasn't been released, Audi of America President Johan de Nysschen said the e-Tron will be the most expensive model in the Audi lineup. This means it will cost at least $156,300 USD (the price of the R8 5.2 quattro R tronic).

While the R4 e-Tron hasn't been officially green-lighted, Stadler said "it would make sense" for Audi to build it. As you may recall, the R4 e-Tron concept was introduced at the 2010 North American International Auto Show. It featured two electric motors with a combined output of 150 kW (204 hp) and 2,650 Nm (1955 lb-ft) of torque.

If you didn't fancy either of those e-Trons, Filip Brabec, Audi's general manager of product planning, hinted more models were in the pipeline. He said "You can assume we'll have not just one but two or three or even more electric cars."