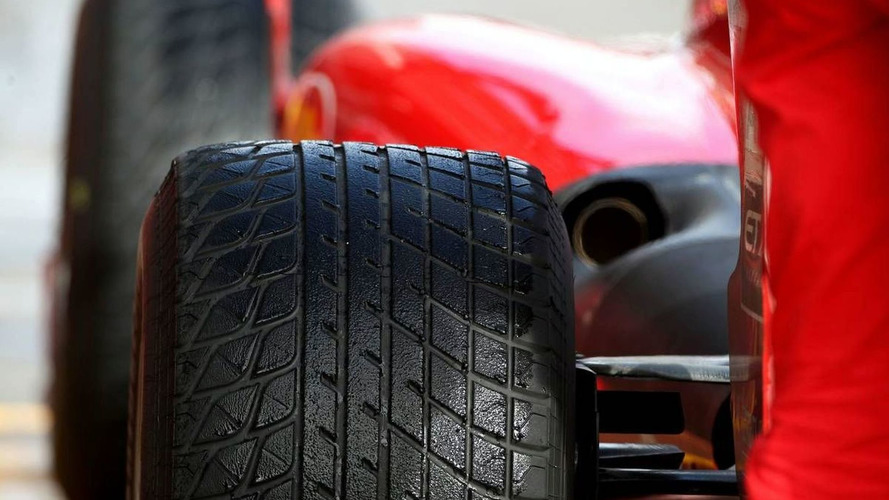 There are actually up to six teams close to the top of the new pecking order in F1, according to Norbert Haug.

There are actually up to six teams close to the top of the new pecking order in F1, according to Norbert Haug.

The likes of Michael Schumacher, Sebastian Vettel and now Fernando Alonso have stated that the four major teams - Ferrari, McLaren, Mercedes and Red Bull - are closely matched after the opening two pre-season tests in Spain.

"But as close as it looks at the moment, there are easily another one or two (teams) who could be added (to that list)," Mercedes' Haug, amid rumours Ferrari and McLaren have their noses slightly ahead, is quoted as saying in the German press.

Renault's Robert Kubica, however, is reluctant to join in the guessing game ahead of the opening Bahrain grand prix in just over three weeks' time.

"I am concentrating on ourselves; the first tests reveal nothing," the Pole told Germany's Auto Motor und Sport.

"You just confuse yourself if you compare lap times with one another.

"Today you could be a king and tomorrow you're a beggar. And it could be different in every race with a different pecking order," Kubica added.