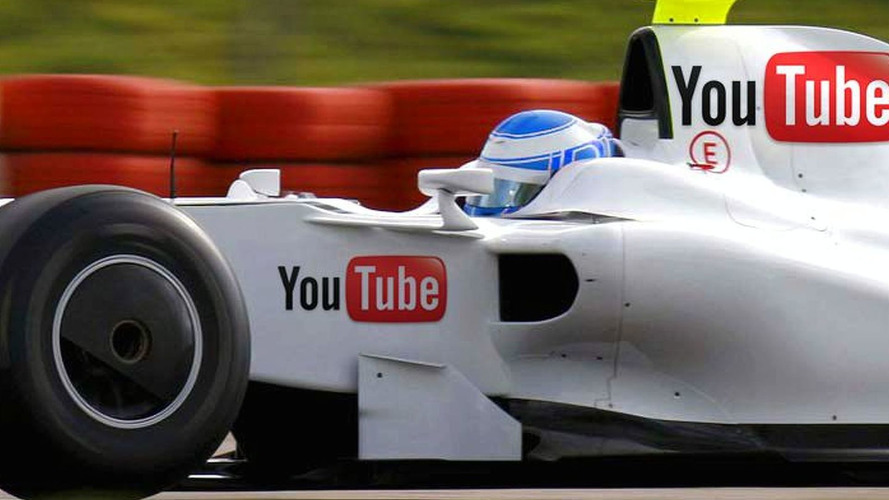 A key member of the new American entrant USF1 is believed to have left the team.

A key member of the new American entrant USF1 is believed to have left the team.

Brian Bonner, the team's head of business development, is no longer working with USF1, amid rumours the YouTube founder and CEO Chad Hurley has ceased his backing of the Charlotte based operation.

Bonner, 50, is a former Indycar driver, and now co-director of the B4 Marketing company.

Another rumour is that Hurley could be interested in joining forces with Campos, the other embattled new F1 team, with the hopeful Serbian outfit Stefan GP also possibly involved.

At the same time, there are rumours that some other USF1 team members are growing impatient at delays in being paid.

Meanwhile, it is true that USF1's Charlotte headquarters is for sale, but the team is in fact a sitting tenant, with a lease through 2014.