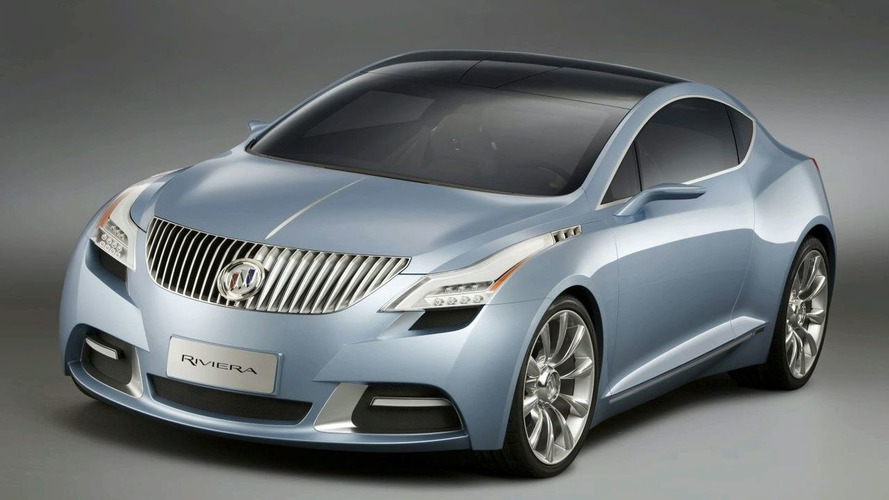 A Buick executive at the Chicago Auto Show has confirmed plans by the automaker to develop a sport coupe for the troubled brand. Details inside.

Now that General Motors has almost completed shedding its non-core brands, the company is refocusing attention to its main brands.  The company is in research and development of a new sport coupe that could be sold as a Buick.

In an interview with Buick and Chevy design director John Cafaro, Automotive News confirmed that Buick is angling for a younger audience.  "My role is really being a zealot for getting Buick more youthful, more spirited and probing ideas [for] coupes, more expressive vehicles," he said.  "That is really my job."

The automaker is in a similar position as Cadillac had been, with only an aging market segment showing any interest.  According to Cafaro, Cadillac knew that they had "to carve a new image.  That is where Buick is right now," he told the news outlet.

Currently, the automaker sells just three different models, including the soon-to-be-cancelled Lucerne.  Aside from the full-size crossover Enclave, the company also sells the LaCrosse, completely remodeled for 2010.

"Buick definitely needs more product in the pipeline," Cafaro said, later mentioning that the company needs a new car that makes a statement.  Any such car would become Buick's flagship.

"A coupe is definitely where you say, 'I'm back.'"