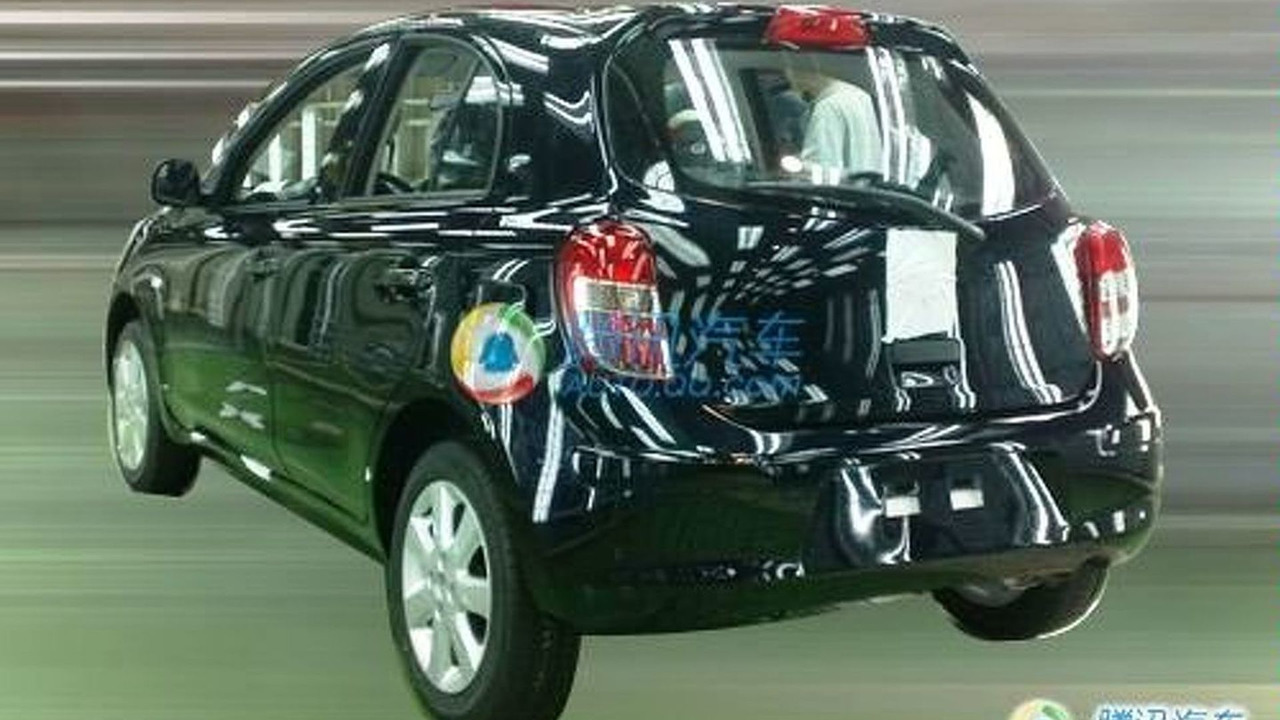 New Nissan compact car is based on new platform and will feature a new 1.2 liter, 3-cylinder engine and a new CVT transmission. The car will be unveiled at the Geneva auto show on March 2nd.

Nissan has released this teaser video for a new global compact car which is set to replace the Micra model. Uncertain if the Micra name will be retained, the new vehicle is set to debut at the Geneva auto show next month.

The car is based on an all-new V Platform and feature an entirely new powertrain set-up. This includes a new 1.2 liter, 3-cylinder engine and a newly developed CVT (continuously variable transmission) that provides for a lot of flexibility for such a small power plant. The new CVT features a "sub-planetary" gear that allows for a very wide gear ratio of 7.3.

Nissan engineers have also greatly reduced friction between parts throughout the vehicle to maximize efficiency and the company claims that this new powertrain will deliver both optimum performance and fuel economy in both city and highway driving. Engineers have also employed a few tricks to make sure the cabin stays quiet and comfy for its passengers.

According to previous reports, the new platform is designed to produce a car of up to 1,600 kg and with an engine producing up to 199 Nm of torque. This also makes possible the inclusion of the 1.5 liter turbodiesel of Nissan's making into the engine range for this new global compact car.

The car will be unveiled at the Geneva auto show on March 2nd with sales beginning in Thailand in April, with European sales starting in the autumn. More details are sure to follow then.

Also making their world debut on the Geneva Nissan stand is the Juke small crossover and facelifted Qashqai, while the 370Z Roadster and Leaf Electric Vehicle make their European debuts.