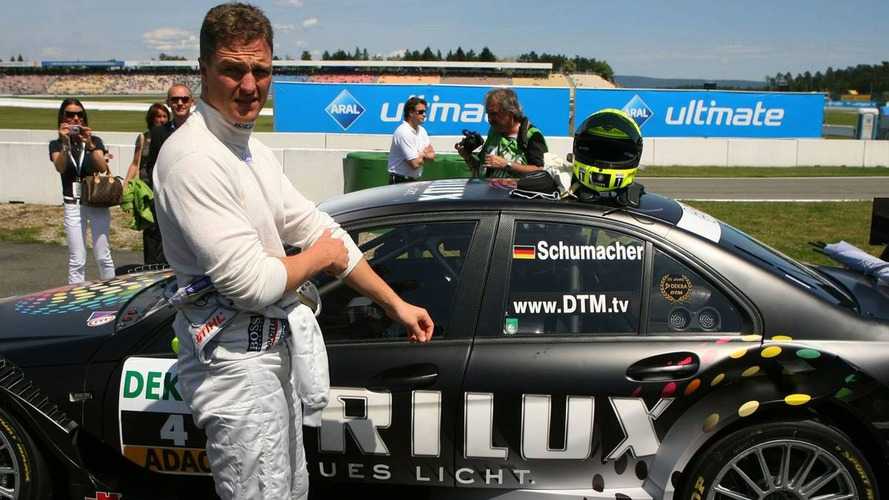 Ralf Schumacher has denied injuring his shoulder so badly that it required surgery.

Ralf Schumacher has denied injuring his shoulder so badly that it required surgery.

Last week, the Cologne publication Express said the 34-year-old German fell heavily whilst skiing in mid January and had to have his right shoulder operated on.

The report said the former 6-time GP winner wanted the injury and his recuperation to remain secret because it might affect his chances of returning to F1 this season.

"I know nothing about it," Schumacher said. "I have merely bruised my shoulder and had no operations."

Mercedes, Schumacher's current employer in the German touring car series DTM, confirmed the denial and added: "We believe our driver."