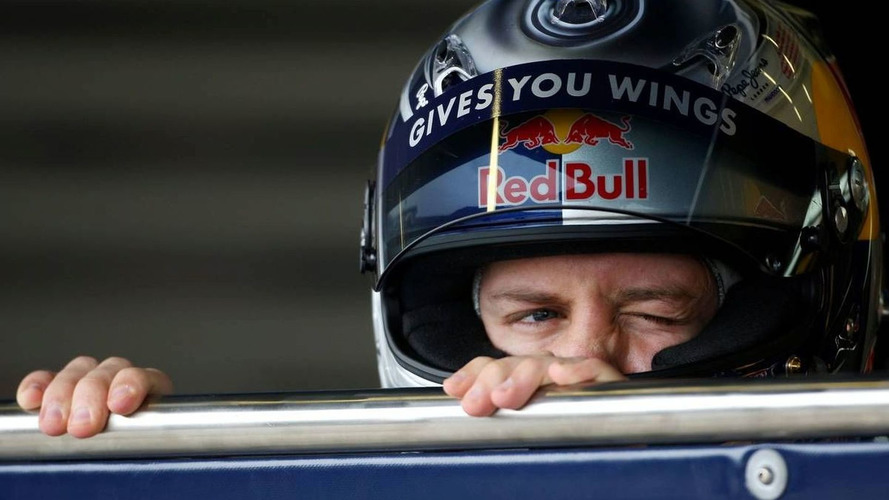 Sebastian Vettel has echoed his countryman and rival Michael Schumacher's view that four teams look to be in the running for the 2010 title.

Sebastian Vettel has echoed his countryman and rival Michael Schumacher's view that four teams look to be in the running for the 2010 title.

After last week's group testing at Jerez, it emerged that Ferrari might not dominate the championship, as was suspected following the earlier winter action at Valencia.

"It is very tight at the top," Red Bull's Vettel said, according to Germany's Auto Motor und Sport. "There are four teams (on the pace)," added the 23-year-old, referring also to McLaren and Mercedes GP.

Vettel, just the thirteenth quickest driver last week in the new RB6, said it is currently difficult to make any precise judgements about the pecking order.

"At one time someone has a nose in front, at another time it is someone else, which is pretty exciting anyway," he said.

Vettel would not be drawn on the new Red Bull machine, beyond admitting that it gave him a "good gut feeling".

Williams' rookie Nico Hulkenberg said F1 teams currently have only "a rough idea" where they stand.

"We'll only really know for the first time in Bahrain," he predicted.

According to Motorsport Aktuell, Ferrari's Fernando Alonso said: "Last year Brawn came along when everyone else had already laid their cards on the table and it was immediately clear that they had a winning car.

"This year it's different," explained the Spaniard. "No one is really standing out from the crowd as the ones to beat."

Moreover, the combined time sheet of the four-day Jerez test threw up a curious picture, with Sauber, Toro Rosso, Force India, Williams and Renault all looking competitive at one time or another.

Felipe Massa told Blick: "The fans will have fun this season, if everyone is really so close together."

Asked by Spain's Diario AS if the STR5 could be the surprise of the season, Toro Rosso's Jaime Alguersuari said: "I think it's a highly competitive car, more than we expected and more than last year.

Sauber was accused of running artificially low levels of fuel at Valencia, but after Jerez Pedro de la Rosa said: "The car has been born well and is faster than people think.

"I don't think we are very far from the leading group."