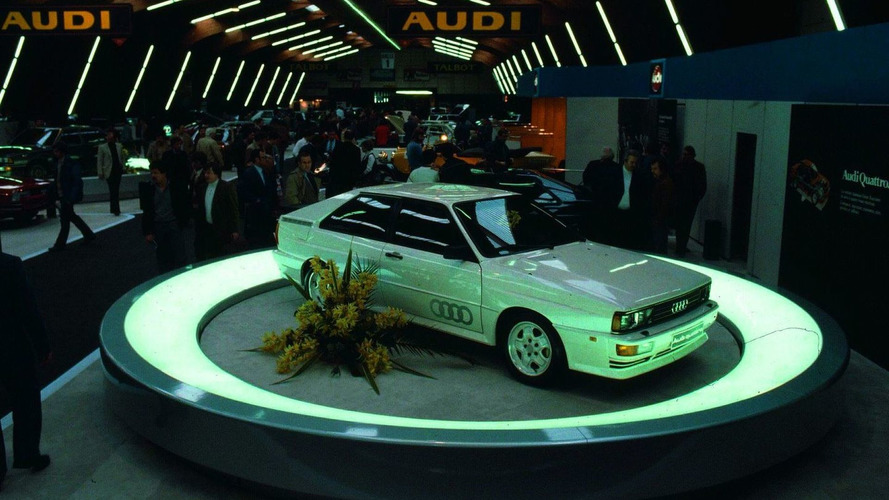 Audi is celebrating 30 years of quattro in 2010. Several events and exhibitions are planned to commemorate this great name.

Audi is celebrating two major milestones this year, just a year after its 100th birthday celebrations. The first is the 30th birthday of quattro, a name that brought Audi's rally rivals to their knees when it first broke cover. Several events are lined up to commemorate and pay tribute to the quattro brand. These include an exhibition of four Audi quattro models of outstanding interest at the Techno Classica in Essen which starts on April 7.

The company will also be present at the Grand Prix Historique in Monaco between May 1 and 2. There spectators will be able to eyeball an Auto Union Type C from 1936 and an Auto Union Type D with a twin-supercharger engine from 1939. Other celebratory events include participation at the Goodwood Festival of Speed in July and some classic rallies.

Audi's second reason to celebrate is the 125th anniversary of the Wanderer brand. Wanderer made cars and motor cycles until the start of WWII and is represented by one of the four rings on an Audi badge along with Audi itself, Horch and DKW.