New Ford Focus Badged as Mercury Tracer Due in 2011 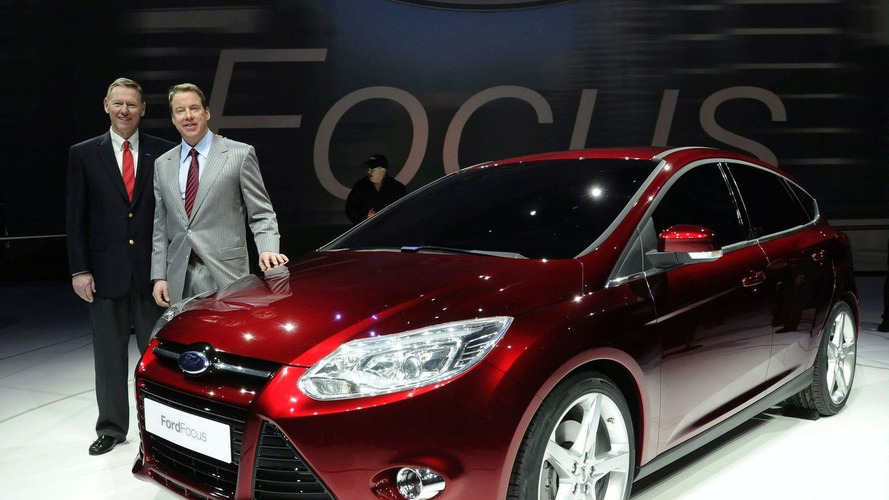 During a dealers-only meeting, where Ford outlined their future product lineup, company executives confirmed Mercury will get a version of the redesigned Focus. Full details inside.

According to a recent report, Mercury could be getting a new lease on life with the addition of a new small car.

During a dealers-only meeting, where Ford outlined their future product lineup, company executives confirmed Mercury will get a version of the redesigned Focus. While details are limited, two Mercury dealers said the car will wear the Tracer name when it goes on sale next year.

After the event, Ford's President of the Americas, Mark Fields, said "...the trend toward fuel-efficient vehicles is very important, and the trend toward small cars is coming back. Our strategy is pretty simple: have a broad-based lineup."

This is good news for Mercury fans, as the brand has been in limbo for years. With the Sable dead, the Grand Marquis obsolete, and the current Mountaineer on its way out (it remains unclear it there will be a new model) - many believed Mercury was toast. However, this initial report seems to contradict the doom and gloom. Will Mercury survive? Will anyone care? We'll find out soon enough.