No regrets as Heidfeld begins idle year as reserve 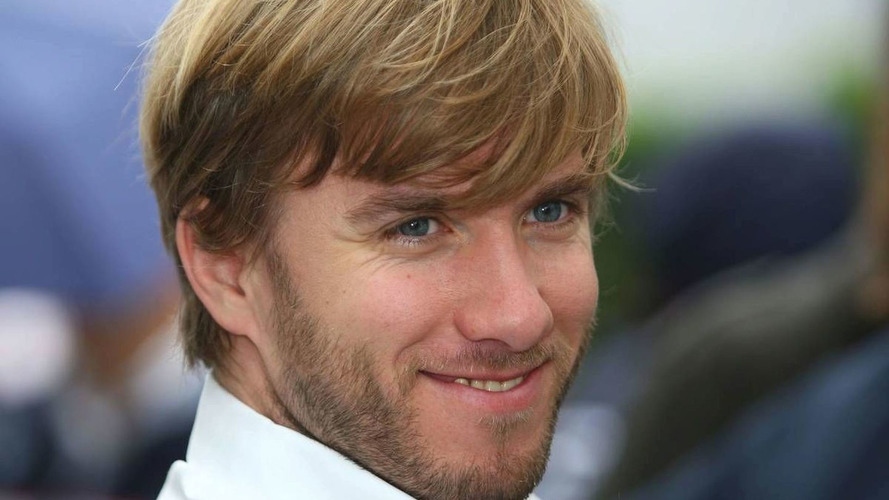 Nick Heidfeld says he will use the experience of his new reserve driver role in order to mount a later return to the formula one grid.

Nick Heidfeld says he will use the experience of his new reserve driver role in order to mount a later return to the formula one grid.

The 32-year-old German, who contested every grand prix last decade, has had to settle for the new role in the wake of Michael Schumacher's decision to return to the sport with Mercedes GP.

Asked on his visit to the Jerez test on Thursday if teaming up with Schumacher might benefit him, he told Germany's Auto Motor und Sport: "Absolutely.

"I do not want to be reserve driver for ever, so I can learn something by working with a seven time world champion and Ross Brawn. That was one reason why I signed with the team," Heidfeld said.

"Recently, many test drivers have gone back to their racing jobs. Without wanting to sound presumptuous, I think I am in a good position (to do the same)," he added, admitting that he is not likely to drive even "one metre" in 2010.

Contrary to speculation, Heidfeld said he did not contemplate splitting his new role with a DTM race seat.

"That's not my goal. These cars are just too different," he insisted.

"I don't want to water down my driving style as long as there is a chance to once again return to F1."

It is believed Heidfeld was on Lotus' short list for 2010, but missed the opportunity to sign with the new team because he was hoping for the Mercedes race seat.

"I could have signed with some teams, but my priority was simply to be with a top team," said the German. "I would do it the same way again."

Also rumoured was the possibility of a race seat at McLaren, prior to Jenson Button's falling out with Brawn.

"I'm not upset about it," Heidfeld said. "I chose this route because I saw a good chance for myself. Things happened about which I had no control."

Gallery: No regrets as Heidfeld begins idle year as reserve