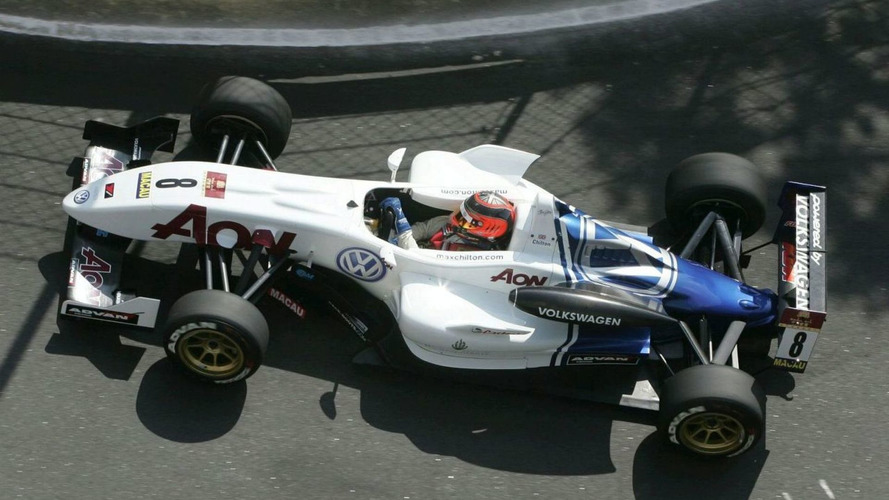 A Spanish newspaper insists it is right about a reported rescue package for the embattled Campos team.

A Spanish newspaper insists it is right about a reported rescue package for the embattled Campos team.

In response to Thursday's report, both Volkswagen and Colin Kolles denied they are part of the rescue plan.

But in a subsequent report, AS said Vokswagen's denial was "expected", because the German carmaker is not ready for the news to be divulged.

The newspaper said F2 champion Andy Soucek is a possible driver for the post-Campos takeover, adding that the Spaniard could alternatively accept an offer to be Sauber's reserve driver.

AS said Adrian Campos has relinquished his shareholding, but that he might be retained in a symbolic position in 2010, with the team also retaining its current name for now.