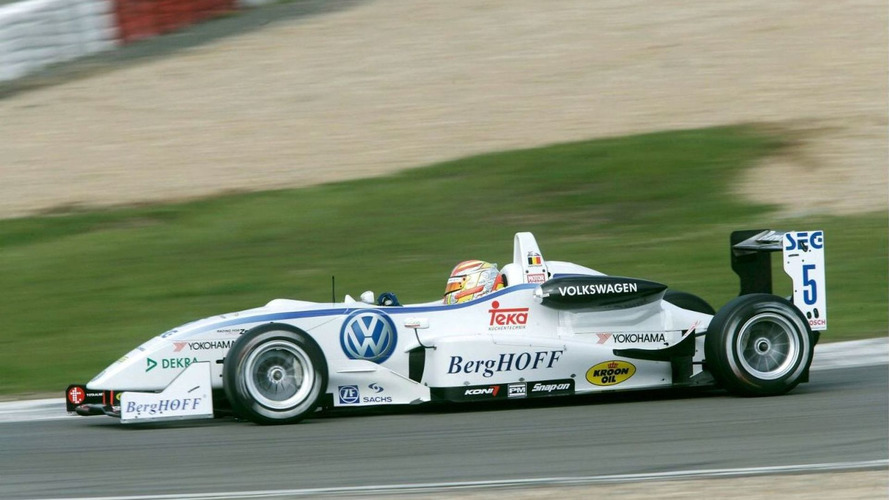 Volkswagen and Colin Kolles on Thursday denied reports they are part of a package to rescue the beleaguered Campos team.

Volkswagen and Colin Kolles on Thursday denied reports they are part of a package to rescue the beleaguered Campos team.

Earlier Spanish reports said Campos team president Jose Ramon Carabante had joined forces with Bernie Ecclestone to get the team running in 2010 ahead of a Volkswagen takeover for 2011.

More rumours on Thursday said both Adrian Campos and commercial boss Daniele Audetto will be departing, with former Force India team chief Kolles taking over at the helm.

"I do not work for Campos," the German-Romanian said.

"I know who I work for, what I do and why I do it," Kolles, who has also been linked with the hopeful Serbian entrant Stefan GP, added.

"That is complete nonsense," he said.

"We are flattered about such rumours, but formula one at the moment is not at all a topic for us.

"If it should ever become a topic, then it will be surely on the basis of a world engine," the German former F1 driver added.