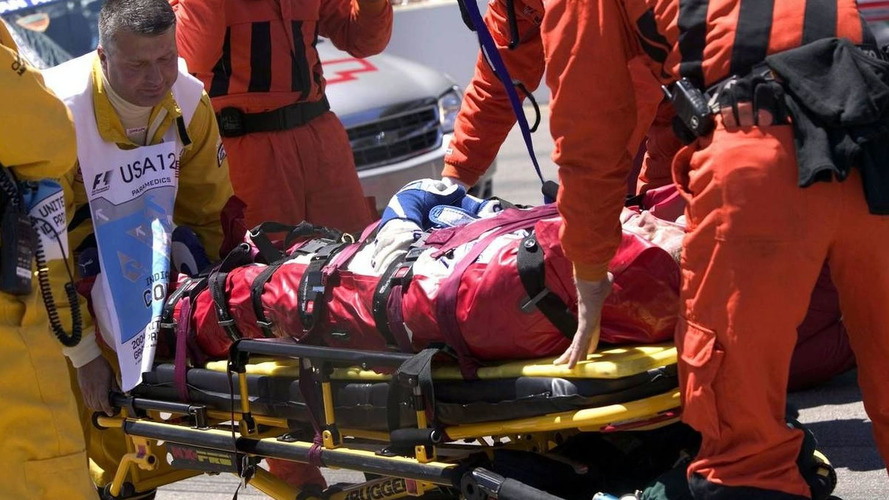 Ralf Schumacher fell heavily whilst skiing in Austria last month, according to the Cologne publication Express.

Ralf Schumacher fell heavily whilst skiing in Austria last month, according to the Cologne publication Express.

It is reported that the 34-year-old German, who is vying to return to formula one this year, had to undergo surgery on his right shoulder in the wake of the January 18 crash in the state of Vorarlberg.

Express said the 34-year-old, who for the past two years has raced in the DTM touring car series, wanted to keep the injury secret because it would have affected his chances of mounting a F1 comeback.

The injury only came to light when, in Germany last weekend for the 'Ball des Sports' gala, Schumacher almost fell down a flight of stairs and was assisted by well-known handball player Kurt Kluhspies.

He told Express: "I noticed someone behind me was falling; it was Ralf Schumacher. I stopped him with my left hand onto his operated shoulder.

"It probably hurt him a lot, but Ralf thanked me and said 'Better to have a sore arm than to fall down stairs!'," Kluhspies added.