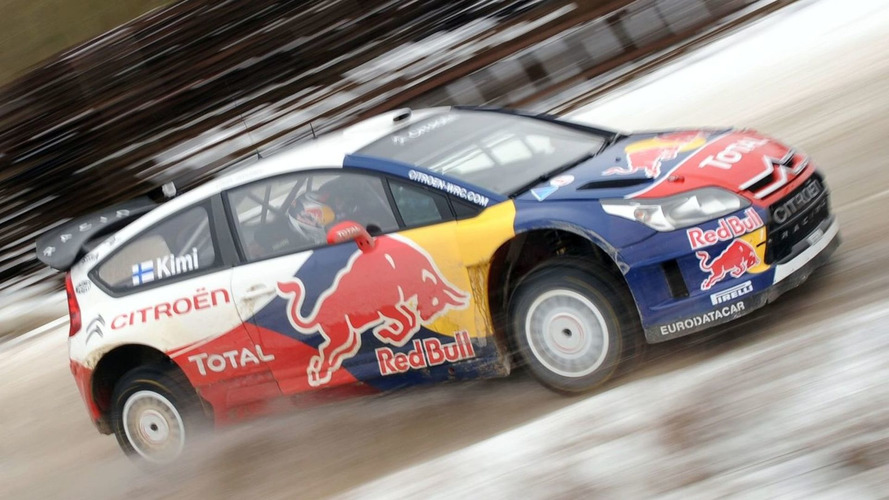 Another leading Red Bull figure has admitted that the idea of Kimi Raikkonen returning to F1 in 2011 with the energy drinks marque is "interesting".

Another leading Red Bull figure has admitted that the idea of Kimi Raikkonen returning to F1 in 2011 with the energy drinks marque is "interesting".

The first to make the admission this week was Dr Helmut Marko, the motor racing advisor to team owner Dietrich Mateschitz.

With a Red Bull contract, 30-year-old Raikkonen is driving a works Citroen in this year's full world rally championship.

At Red Bull Racing, Mark Webber's contract expires at the end of this year.

Asked about the prospect of welcoming 2007 world champion Raikkonen to Red Bull Racing next year, team principal Christian Horner said: "I think it is an interesting idea."

"Inevitably people will write and speculate about it," he is quoted as saying by Press Association at the Jerez test on Wednesday.

"But what I can tell you is that Kimi's focus is very much on rallying. There has been no discussion about F1.

"We are very happy with our current driver lineup," added Horner, who has Sebastian Vettel under contract until the end of 2011.

"Next year is a long way away, but we will focus on our current drivers," he said.