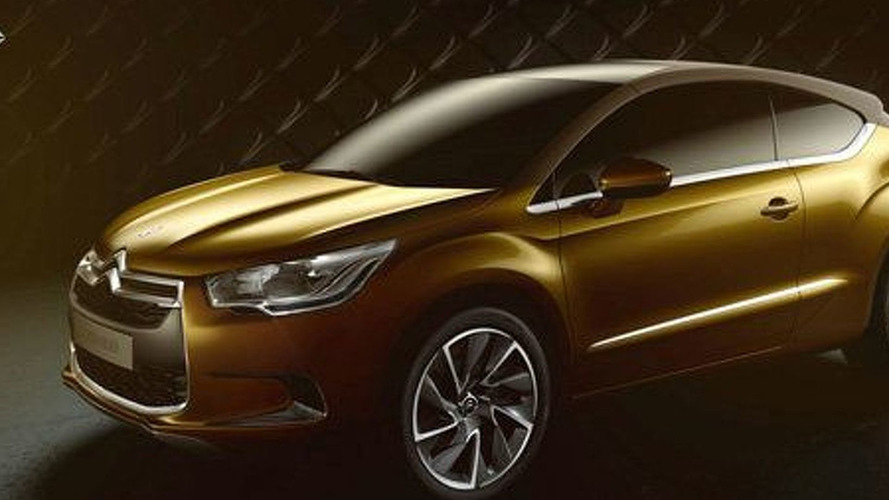 We shed light on the new teaser image for the Citroen DS4. Details inside.

A new teaser image of the Citroen DS4 has surfaced.  Set against a black honeycomb backdrop, the car is shown as a three-door model.

The French manufacturer is basing the car off their C-SportLounge concept, as can be seen in the headlight design.  Chrome detailing was also featured in a characteristic way on the concept, like the new teaser suggests.  The bumper and grille combine for a look that will be characteristic of the modern DS lineup.

Citroen will unveil the Citroen DS4 at the Geneva Motor Show next month, likely as a concept.  Speculation suggests that a production version will follow the same release schedule of the DS3 starting with a debut in Paris shortly followed by a market launch.

[UPDATE 02.12.2010]  Posted on Citroen's Facebook page, the Geneva concept has been named DS High Rider. Thanks to WCF member Horniss for the tip. 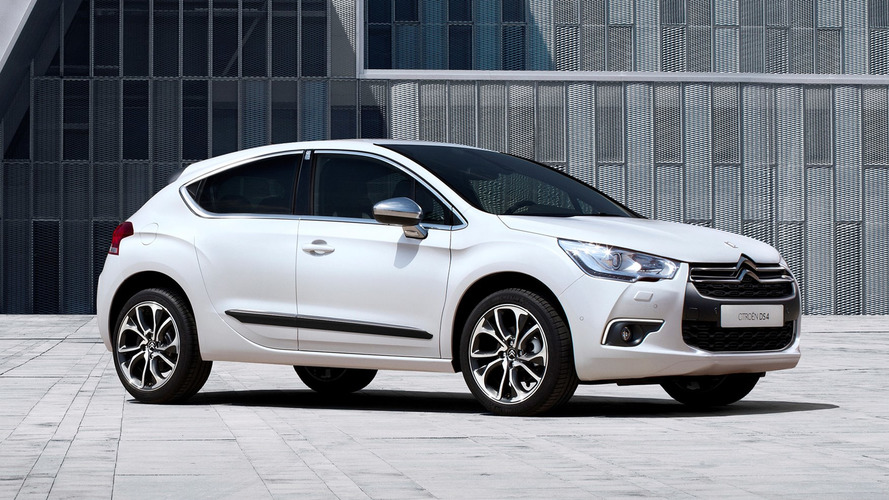