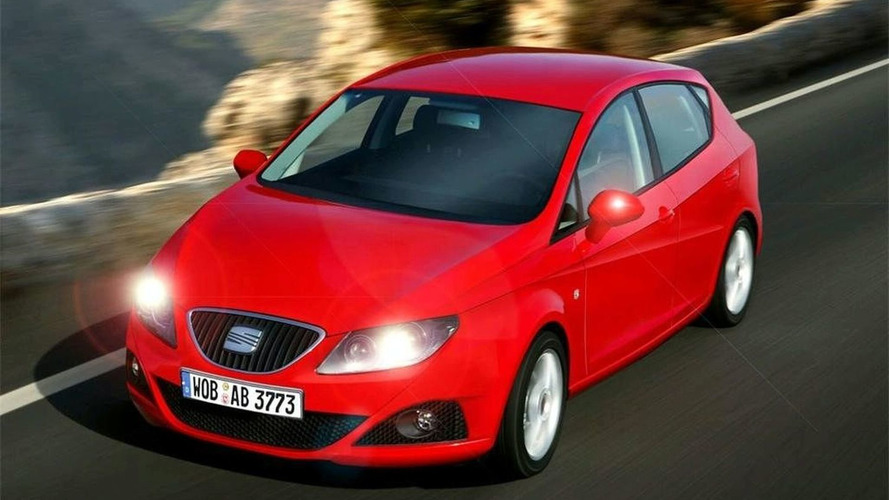 Yesterday some official looking schematics of the 2008 Seat Ibiza popped up on the internet, a week ahead of the official debut at Geneva. They seem to have come from a parts inventory software sytem that is commonly used by insurance companies or by non-franchised service facilties. The two sketches claim to be a Model (Modello) IB (Ibiza) while the year (Ano) selected is 2009, but after tracking down the source images we noticed that they are dated April 2007.

Today we also came a across a computer rendering of what looks like a close-to-finalized Seat ibiza. Who made the rendering is not known, so for all we know it could be real too. Let us know what you think below in the comments.

Next week we will finally know what the new Seat Ibiza will look like, and we will report on it live from Geneva! Stay tuned.