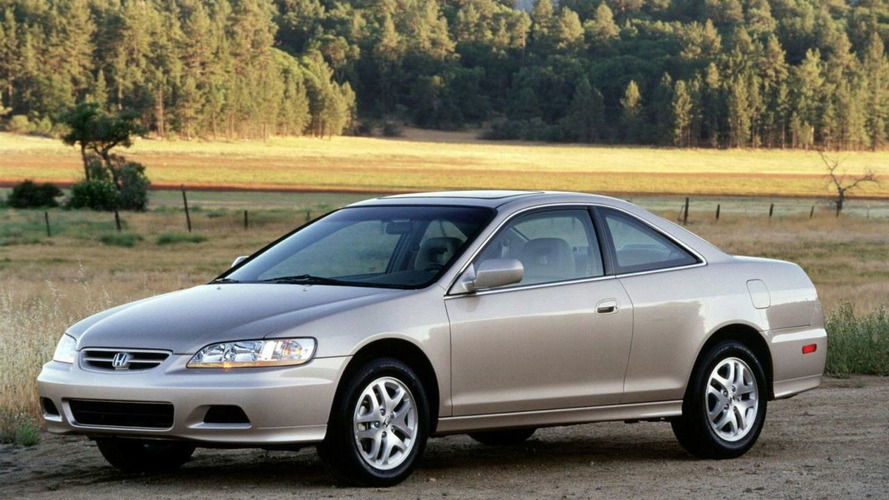 Honda has initiated a recall of just under 380,000 cars in the US as part of a potentially fatal airbag deployment problem.

Essentially the problem is one of airbags that can deploy too forcefully, thus rupturing the inflator casing and sending metal fragments through the air bag. Honda admits to knowing of 12 such incidents, one of which resulted in a fatality.

The latest recall also affects 2001 and 2002 Accord, Civic, Odyssey, CR-V and some Acura TL models. No new incidents have been reported since the July recall.