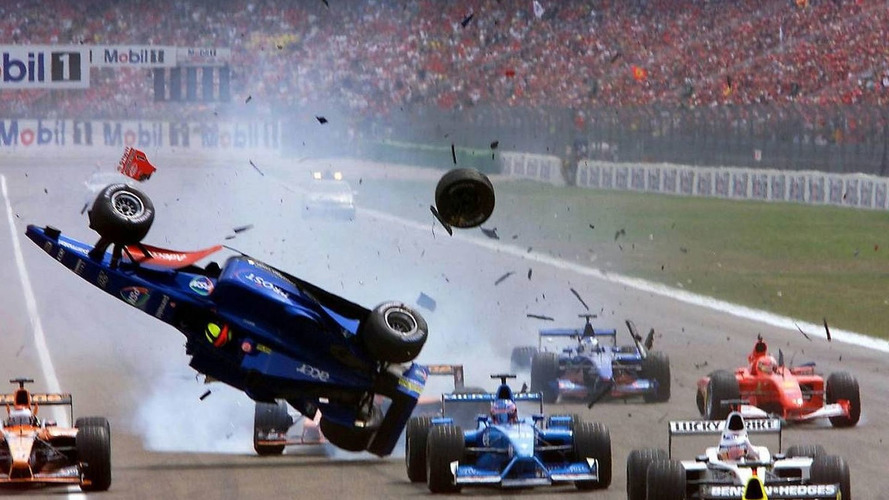 A documentary about the world of formula one is set to hit the big screen.

A documentary about the world of formula one is set to hit the big screen.

Modern efforts to make a movie about the sport have famously foundered, and so a trio of producers have come together to turn out a feature documentary.

The producers - Spitfire Documentary Films, Diamond Docs and Flat-Out Films - intend their film to span the history and evolution of the sport.

"Our goal is to achieve a big-screen action documentary experience with all of the style and charisma of the era," said Flat-Out Films' Michael Shevloff.

Interviews for the documentary, which reportedly has the support of F1 chief executive Bernie Ecclestone, are already underway.

Said Spitfire's Nigel Sinclair: "We are truly honoured to make this film, to tell this story which has never been told."