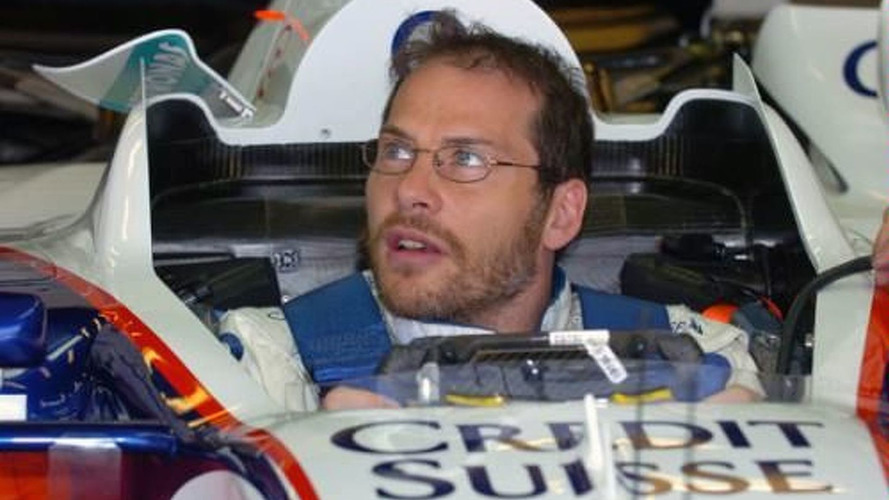 Jacques Villeneuve has revealed he is still hoping to return to formula one in 2010, despite the apparent lack of race cockpits.

Jacques Villeneuve has revealed he is still hoping to return to formula one in 2010, despite the apparent lack of race cockpits.

The only vacancies are with the struggling new teams Campos and USF1, with those seats likely to be filled by drivers with sponsorship support.

But a seat may actually re-open at Renault, following reports that the money promised by Russian GP2 driver Vitaly Petrov is in doubt.

Russian internet reports reveal that Petrov's first 50 per cent instalment of EUR7.5 million, due on March 1, is funded by a St Petersburg bank loan in his father's name that may never materialise.

Hot on the heels of the reports, French Canadian Villeneuve told ruefrontenac.com that he remains committed to racing in 2010.

"I continue to work hard to explain to teams why it is a good idea to put me in their car and, frankly, I feel that the message is getting better and better," said the 1997 world champion.

"It is not always easy to be fighting against drivers who bring millions, but I am not afraid of a challenge," Villeneuve, 38, added.

Christian Klien is another who might be considered an alternative to Petrov, and the Austrian told laola1.at that he was so close to securing the seat that he actually visited Renault's Enstone headquarters.

"At Renault, I was in the factory and looked at the car and the team," he said. "They didn't decide on Vitaly Petrov until the morning of the launch."

So serious is Klien about his F1 chances that he is currently refusing to sign with Peugeot for 2010, due to the clashing Canadian grand prix and Le Mans in mid June.