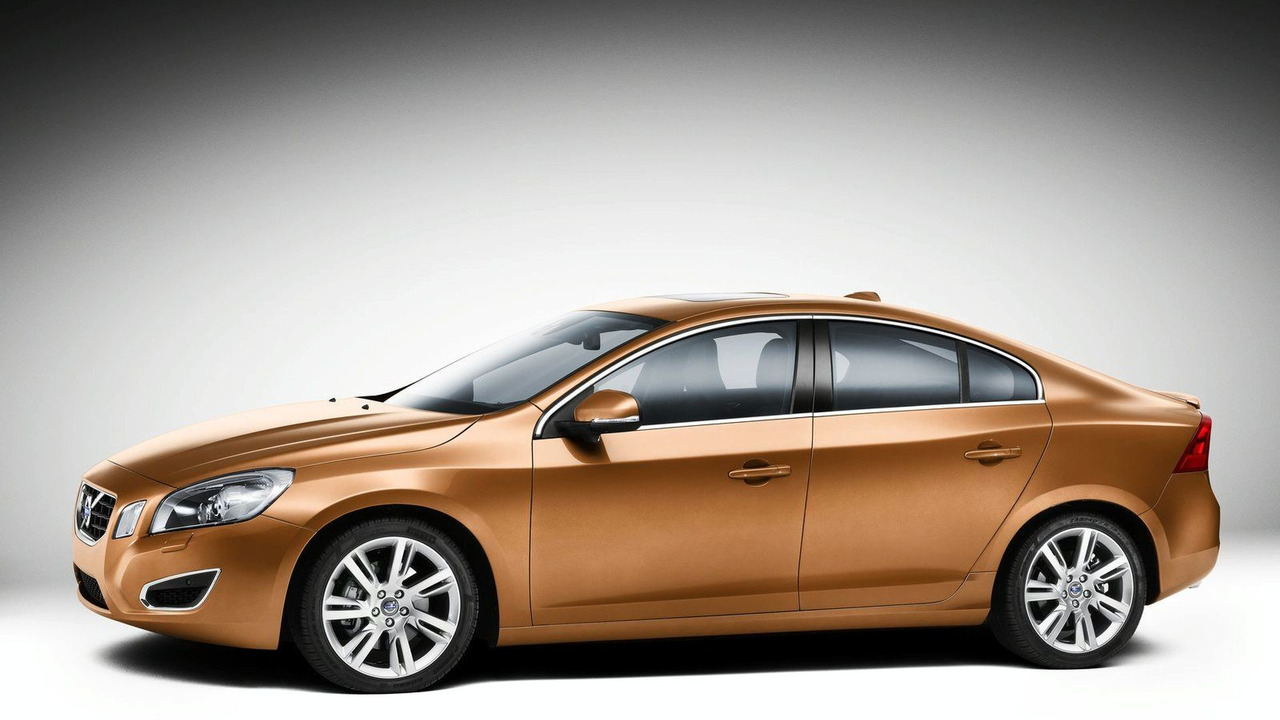 We have new video, pictures, and details of the 2011 Volvo S60 weeks before its expected public rollout. The story inside.

Volvo has presented video, pictures and details of the all-new Volvo S60 three weeks before its scheduled coming out party at the Geneva Motor Show.  As expected, the car will hit the market with a new Pedestrian Detection system that forces the car into a full stop if a collision with a person is imminent.

Although the five-minute long video shows the car cruising around downtown Los Angeles, the S60 is not expected to make its debut in the U.S.  The footage only shows the car from different angles, and does not include scenes of the finalized crash prevention system.

With the accident avoidance system, the car is capable of avoiding collisions at speeds up to 35 km/h.  If the car is travelling at a faster rate, the system is able to significantly reduce speed to reduce impact.  The fatality rate of people hit by cars with this system is thus reduced by up to 20 percent, according to the automaker.

Accidents with other vehicles are also reduceed at speeds of up to 30 km/h.

Just because the car is safe, does not mean it underperforms.  With the range-leading 3.0-liter inline-six petrol engine the car is able to sprint to 100 km/h in 6.5 seconds.  The 304-horsepower engine produces up to 440 Nm of torque, and gets the car to a 250 km/h top speed.  Despite this, fuel consumption has been reduced by 10 percent to a combined 10.2 liters per 100 km, or 23 miles per gallon.

If the new safety features and engine choices are not enough to pique interest, perhaps the new design will.  Volvo engineers kept the same basic idea as the Volvo S60 Concept, significantly toning down the futuristic look.  The front of the car has been rounded off more, integrating a new grille, new headlight and daytime running light design.  The bumper is also less boxy than the 2009 model, which now includes air inlets to cool the brakes.

Wheel arches are more pronounced, and side panels are more sculpted, matching the look up front.  However, instead of throwing out the squared look in the rear, it was simply toned down.  The rear diffuser may be fitted with a dual-tailpipe exhaust system.  Taillights comprised of LEDs now extend to the boot lid, wrapping less around the sides than the outgoing model.

"The sporty design delivers a visual promise of enthusiastic driving characteristics and I can assure you that the all-new S60 truly lives up to that promise," said Volvo Cars executive Stephen Odell.  "Its driving properties are better than those of any previous Volvo."

The all-new Volvo S60 will be delivered to customers as early as this summer.