No pre-season testing for Mercedes' Heidfeld 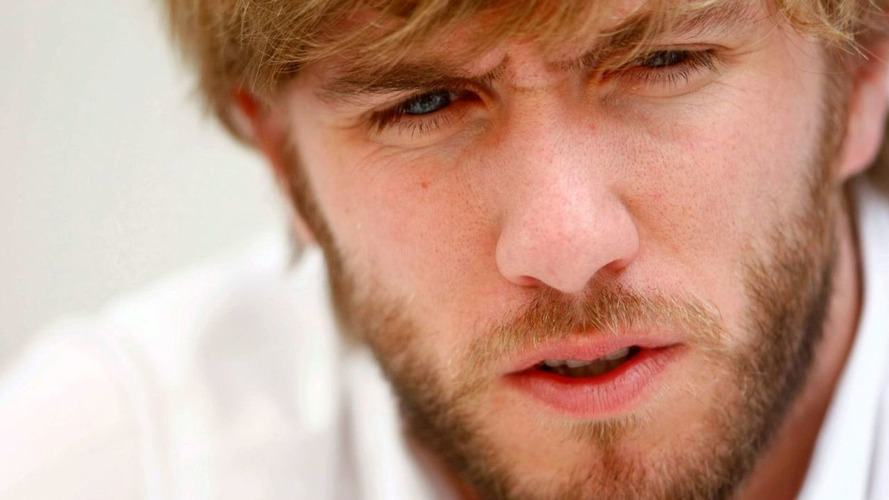 No pre-season testing for Mercedes' Heidfeld

Nick Heidfeld is not likely to get any test mileage before the start of his season as Mercedes GP reserve driver.

After a race career spanning 169 grands prix, the 32-year-old will this year travel to all the events in case Michael Schumacher or Nico Rosberg are unable to drive.

But with only 12 days of testing left until the start of the season, the German will probably have to go to Bahrain next month without having driven the new W01 car.

"It is envisaged that before the season start, Michael and Nico will get as many test miles as possible," Mercedes' competition director Norbert Haug told the German news agency SID.

But Haug said Heidfeld is well-equipped to cope with his new role.

"In the unlikely event that he has to replace one of our regular drivers, Nick is well prepared to do a good job straight away," added the German.