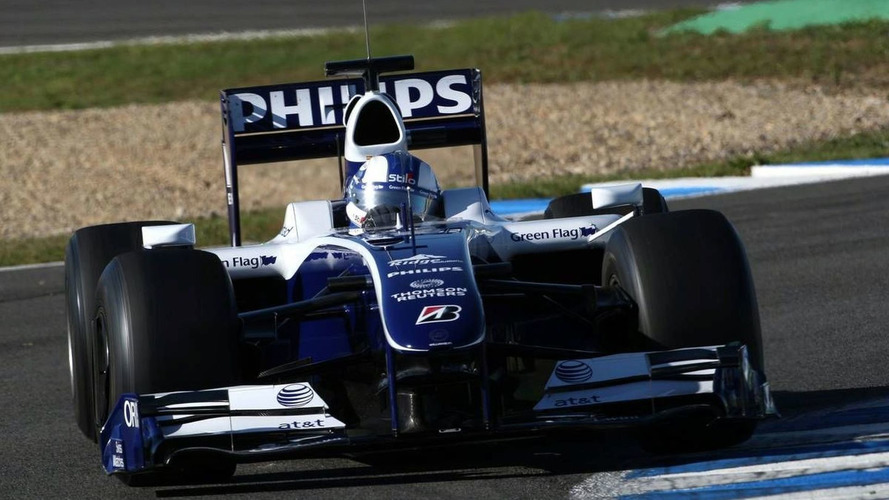 Andy Soucek insists he is still fielding options to have a role in formula one in 2010.

Andy Soucek insists he is still fielding options to have a role in formula one in 2010.

The reigning F2 champion, who once said he could not afford the Campos race seat, also hinted to the Spanish sports newspaper Marca that the other vacant race seat - with the new American team USF1 - could be an option.

British team and F2 partner Williams' test driver role was once touted as an option for the 24-year-old Spaniard, but young Finn Valterri Bottas was instead appointed in that role.

"Right now nothing is signed," Soucek said, "but the negotiations have opened new fronts. The two empty seats are with USF1 and Campos, but there are other possibilities, all of them in F1."

He indicated that his talks with Campos had been at an "advanced stage", and that the contact with USF1 was more informal.

Soucek also said accepting a reserve role with a significant team "cannot be excluded", and emphasised the difference between being a mere "test" driver with a "third driver" role.

"I think to be third driver is a job I deserve, and I do not have to pay for it. I'm interested in that," said Soucek.