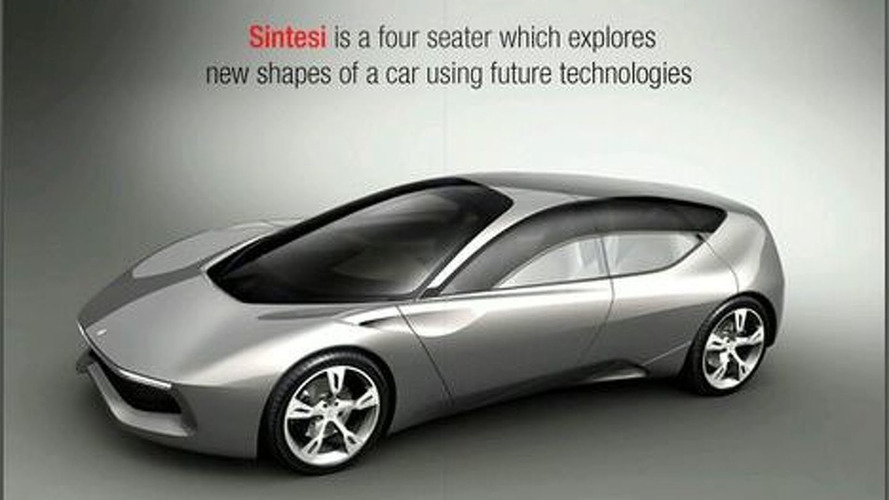 Pininfarina to showcase their Sintesi concept at this years Geneva show. Said to be powered by a 700hp fuel cell propulsion system, the Sintesi can seat 4 people in comfort.

As promised, Pininfarina have been trickling information through regarding its new Sintesi concept car as the weeks go by in the lead up to next week's Geneva Motor Show 2008.

Previously the chairman, Andrea Pininfarina, gave an indication of what Pininfarina want to get out of this concept; “Three years ago we unveiled Birdcage 75th, our last prototype. Together with our new concept Sintesi we would like to anticipate new car design trends. In Sintesi, we put all our goodwill in looking at the future, first and foremost in resorting to the excellence of our design.”

Powered by an advanced fuel cell powerplant, the Sintesi is said to have around 700hp at its disposal and can seat four people in comfort. This design is sure to be a crowd puller at this years Geneva show.