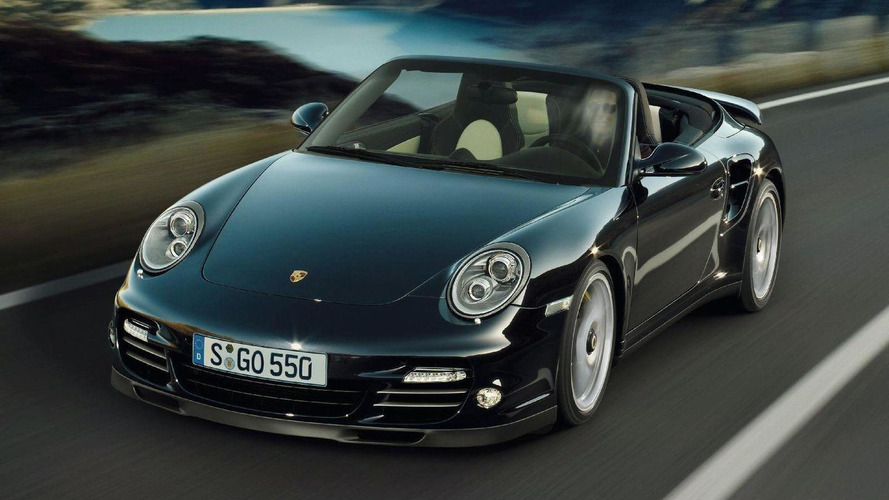 Porsche will be upping the ante on its 911 series when it introduces the 911 Turbo S at the Geneva auto show next month.

Additional goodies to entice buyers to this range-topping 911 include providing the 911 Turbo S with all the options available on the 911 Turbo as standard. The 911 Turbo S will come with Porsche's 7-speed PDK (double-clutch) transmission, Porsche traction management (PTM) for the all-wheel drive system, as well as Porsche Torque Vectoring (PTV) which includes a differential lock for the rear axle. Also part of the standard package is the Launch Control and Sport Chrono Package that help accelerate this 911 Turbo S from 0 to 100 km/h in 3.3 seconds, shaving up to a tenth of a second from the "regular" 911 Turbo's time with PDK.

Other standard features include 19-inch central locking wheels in an RS Spyder design and a two-tone leather finish in either Black/Crema or Black/Titanium Blue.