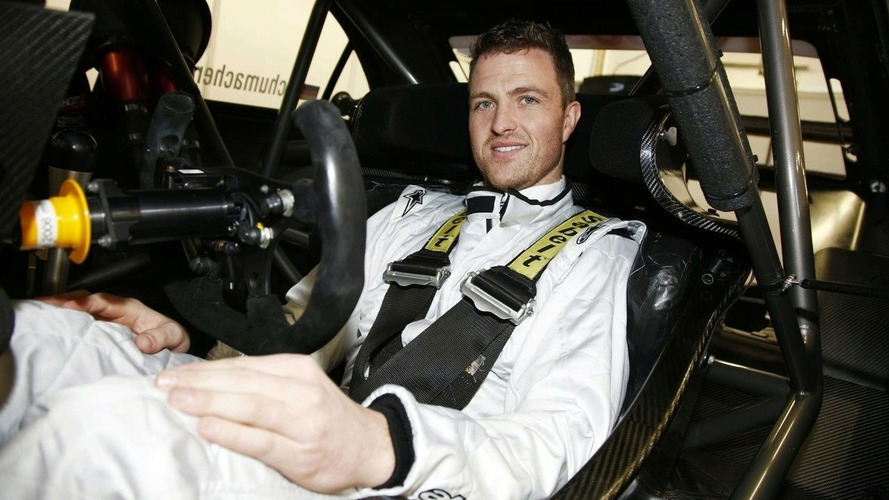 Ralf Schumacher has confirmed that Stefan GP is interested in possibly hiring him as a driver.

Ralf Schumacher has confirmed that Stefan GP is interested in possibly hiring him as a driver.

As the Serbian outfit pushes hard to receive an official entry to debut in 2010, F1 chief executive Bernie Ecclestone this week said 34-year-old Schumacher would be an "ideal driver for them".

The German, whose elder brother Michael is returning to F1 this year with Mercedes, spent the last three years of his grand prix career at Cologne based Toyota before switching to the DTM series.

In the wake of the Japanese manufacturer's withdrawal from F1, Stefan GP has set up camp at Cologne and taken over the team's 2010 package.

"I have learned about their interest in me, but there is not any more to be said at the moment.

"Whether or not it is really an interesting option, remains to be seen," the winner of 6 grands prix added.