Jaguar Returns to Le Mans with XKR GT2 by JaguarRSR 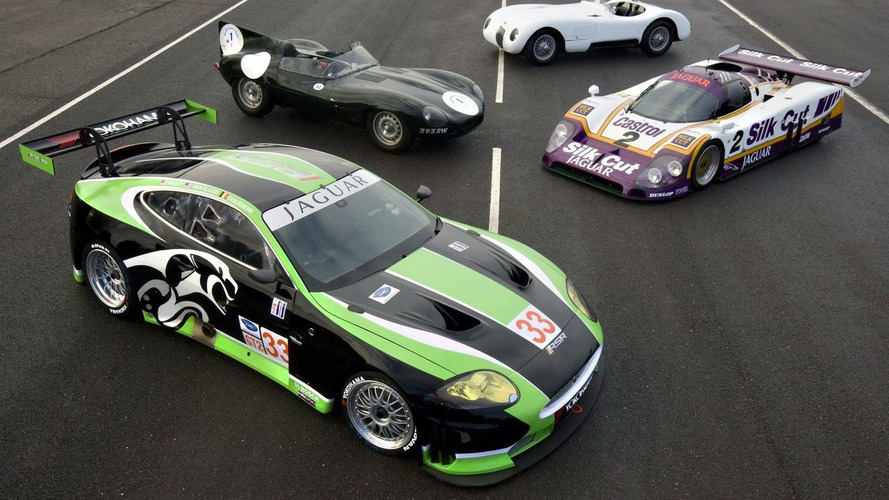 Jaguar is coming back to Le Mans for the first time in 15 years, and they're bringing the XKR GT2 with them. Details inside.

Jaguar has confirmed it will end its 15-year absence from the 24 Hours of Le Mans.  The company's racing division plans to send the JaguarRSR XKR GT2 to race in the event, a first since an English racing team took 28th place recording a DNF in the 1995 Le Mans.

Racing team RSR co-developed the new GT model with Jaguar in Coventry.  The car makes use of a 550 bhp (557 PS / 410 kW) AJ133 5.0-liter V8 engine that gets the car to a 180 mph top speed.  The engine is mated to a six-speed transmission, and a CST transverse sequential transaxle from Hewland.  Using an aluminum monocoque, and light 18-inch wheels, the car's weight is held at 1,245 kg.