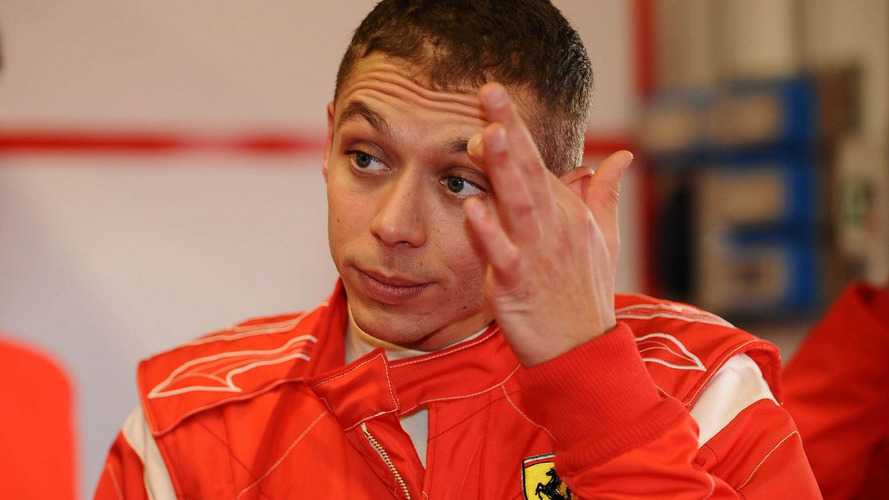 Valentino Rossi has indicated it is unlikely he will switch to formula one.

Valentino Rossi has indicated it is unlikely he will switch to formula one.

The multiple champion of MotoGP recently tested a Ferrari for the sixth time, reinvigorating persistent speculation he might switch codes as soon as in 2011.

"If there was the possibility in 2011 and he wanted to do it and had the possibility for testing and adapting to F1, then why not?" Ferrari president Luca di Montezemolo said at the recent launch of the Maranello based team's new car.

But even though his current Yamaha contract is set to expire, Rossi attempted to ease the rumours when he spoke to reporters on Thursday at Malaysia's Sepang circuit, where MotoGP testing began this week.

"I had fun and it was a very good test, with good lap times, but I think that it will be very difficult to see me driving in F1," said the 30-year-old Italian, referring to his Barcelona test in Ferrari's 2008 car.

He said he will not turn his full focus to next year and beyond until the summer.