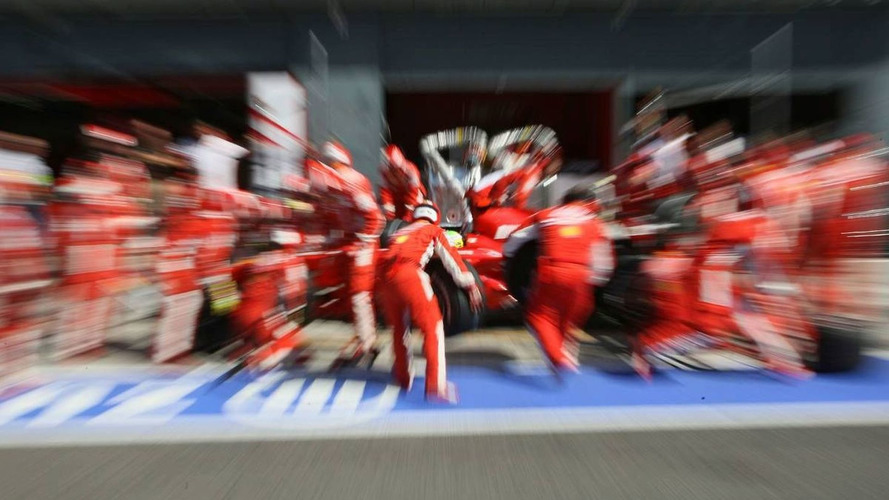 The proposal was actually discussed for possible introduction in 2010, but at a recent meeting the F1 Commission decided against it.

"There was mixed opinion on that," said Ross Brawn, a member of the commission that is comprised of the sport's teams, promoters, suppliers and sponsors.

With no refuelling allowed during tyre pit stops this season, some fear that race strategies will become overly simplistic.

Making at least one pit stop is already mandatory, through requiring drivers to use both available compounds of Bridgestone tyres during every race.

It is understood that the rejected F1 Commission proposal was to simply tweak the tyre rule so that one compound must be used once during a race, while the other must be used two times.

Brawn told the BBC that by not imposing the compulsory two-stop tweak, he is "a little bit concerned about how the race strategies will work out".

"The teams feel we should see who the racing goes and if we find we're not putting on the show we want, we'll have to reconsider," he said.

"We don't know enough yet to anticipate how the racing will be," Brawn said, explaining that the issue of compulsory two pit stops may be revisited.

But "we'll have to wait for a few races before we look at changing things like that", the Briton admitted.