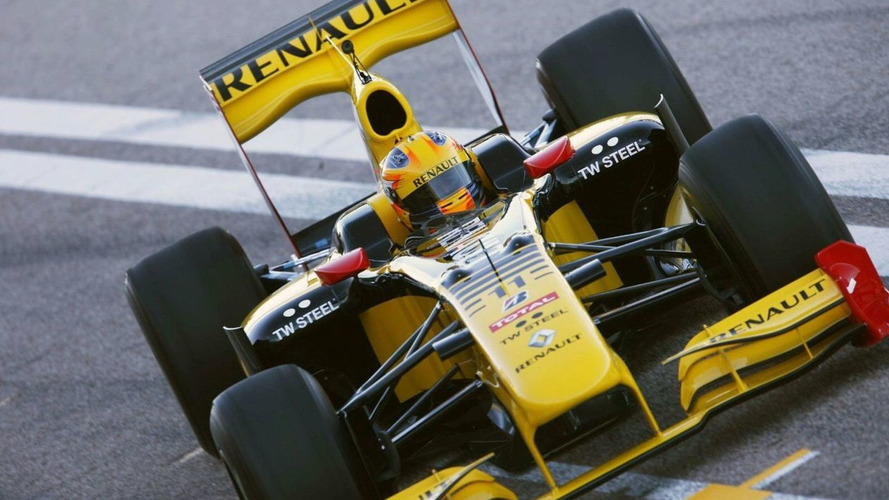 Robert Kubica insists that Renault's new car is not just a newly liveried version of its uncompetitive predecessor.

The Pole this week kicked off his switch from BMW-Sauber in the wake of Renault's dismal 2009 campaign, the crashgate scandal, and the resultant loss of sponsors and the Genii Capital takeover.

Newly painted in yellow and black, the R30 was then derided for too closely resembling last year's car, even though 25-year-old Kubica's best lap was just a second off the dominant Ferraris.

"It just looks like the old car, but it's new," he is quoted as saying by Germany's Auto Motor und Sport.

"Perhaps it is because we have a shorter car than our competitors. With full tanks, we are on the pace and I don't think much slower than Ferrari."

Kubica admitted that the new McLaren is the one that impressed him most this week.

"Clearly the McLaren," he answered. "In the area of the rear they have some very interesting aerodynamic solutions."