Panamera Commercial with Classic Porsches: Behind the Scenes [Video] 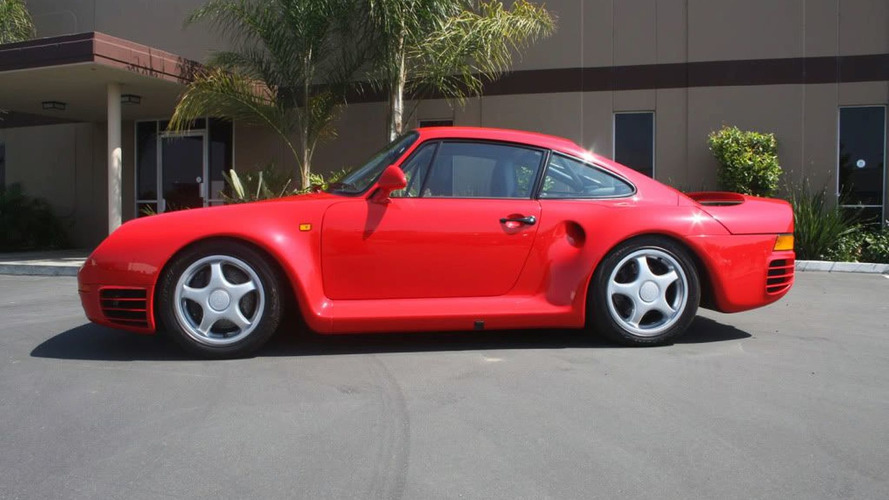 We have the full story on the "Family Tree" ad produced for the Porsche Panamera, and the 90-second "Making of" video. See more inside.

It may be a bit of "old news," but we were so impressed by this video that we had to showcase it.  This "Making of" video takes viewers behind the scenes of a recent Porsche Panamera commercial shoot.

The "Family Tree" ad used 50 different Porsche models, with 22 professional drivers on hand to make it happen.  In the final version, the cars race around miles of tarmac, all centered around the new Porsche Panamera.  By the end of the video, the cars have splintered off to form the shape of a tree, with the Panamera creating "another bold line on the family tree," states the narrator.

The shoot for the television ad took three days to complete, with over 160 crew members involved.  "Family Tree" was directed by @Radical Media's Jeff Zwart, who specializes in automotive ads.  Amongst many other spots, Zwart directed the Hyundai Genesis Coupe commercial featuring Yo-Yo Ma.

Gallery: Panamera Commercial with Classic Porsches: Behind the Scenes [Video]