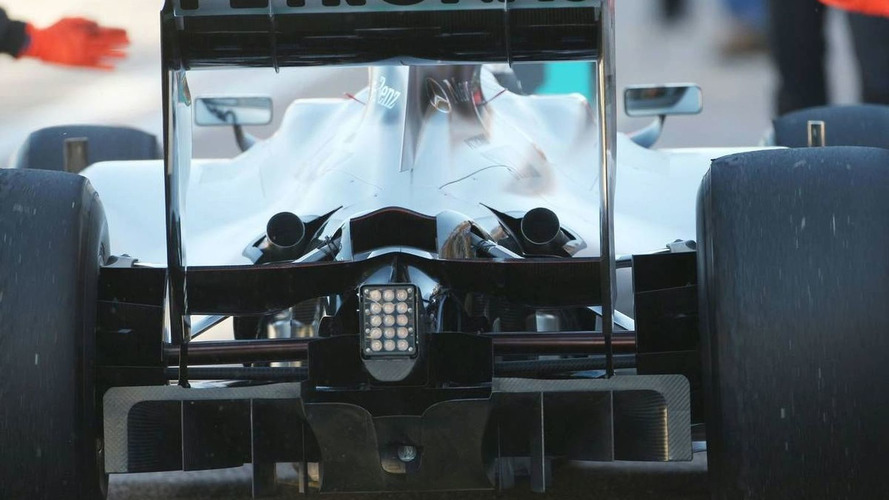 Sam Michael has played down fears the double diffuser legality controversy could be set to re-fire.

Sam Michael has played down fears the double diffuser legality controversy could be set to re-fire.

Despite the FIA agreeing to ban the controversial rear aerodynamic innovation for 2011, 2010-spec cars have been launched with extreme double diffuser incarnations to race this season.

At the launch of the new Ferrari last week, technical director Aldo Costa said he thought at least one team was "on the limit" of legality with its 2010 diffuser solution.

A day later, McLaren engineering director Paddy Lowe said he thought the FIA's directives about the rule following the saga of 2009 had been "very clear".

"It is now clear for everyone what you can and cannot do, so it would be difficult to interpret the rules differently," Williams' technical director Sam Michael said at the Valencia test.

"Here, I haven't seen a diffuser that has a different interpretation of the rules. There are some extreme solutions, but they are pursuing the same principle of last year.

"To that extent it would surprise me if the topic arose again," the Australian added.