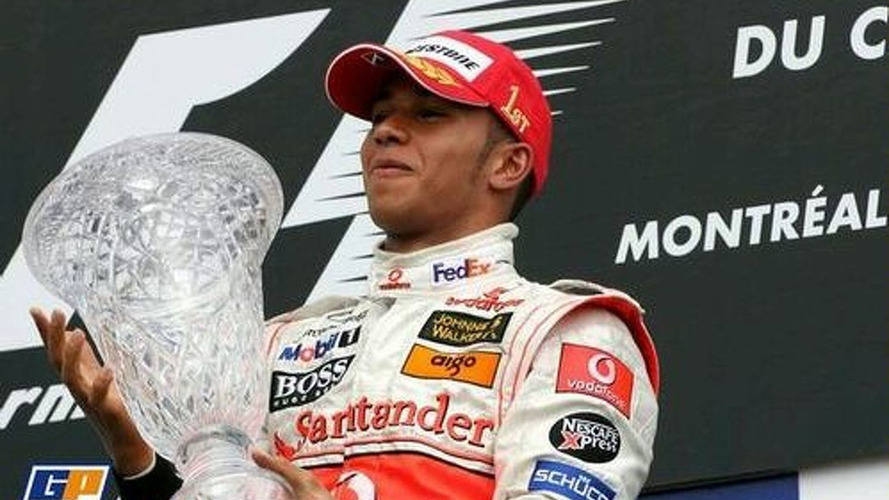 The Canadian Grand Prix will stand alone as North America’s only stop for Formula 1 in 2008.  Along with this unique status and in the face of newly built, ultra-modern facilities in places like Shanghai and Bahrain, Circuit Gilles Villeneuve could stand for a facelift.

Fans and the media have been alluding to this for years, and apparently, the provincial government in Quebec will now oblige them.  PaddockTalk.com noted that according to German news agency SID, a “$4.5 million modernization will come courtesy of the city (of Montreal) and the Quebec province, involving a new media centre and updated pit lane and paddock.”

Of course, the good folks at PaddockTalk.com remind us that the impetus for the influx of cash most likely came from F1’s voice-from-above, Bernie Ecclestone.  Over a year ago, Mr. Ecclestone had mused that Montreal should update its facility or risk losing the Canadian Grand Prix.

"Montreal does not need to build the Taj Mahal or compete with Shanghai or Bahrain," he stated.  "But we do want to represent the city in this new era of the sport."

A freshening of the facilities at Circuit Gilles Villeneuve would greatly benefit this incredibly popular event on the F1 calendar, which is just a few subway stops from the heart of downtown Montreal on Ile-Notre Dame.  The Canadian Grand Prix is set to take place June 6-8 this year.