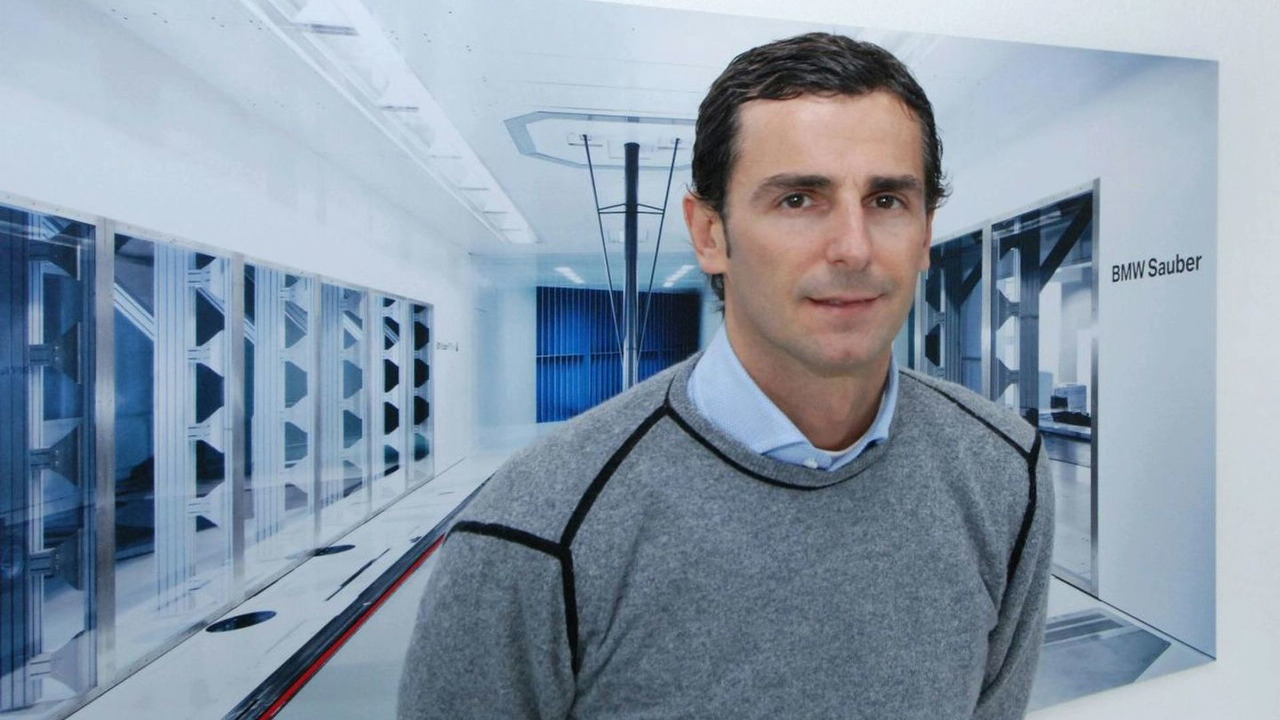 After a seven year hiatus as a fully-fledged race driver, Pedro de la Rosa ended Monday at Valencia with a sore neck.

After a seven year hiatus as a fully-fledged race driver, Pedro de la Rosa ended Monday at Valencia with a sore neck.

Since 2003, the nearly 39-year-old Spaniard has been McLaren's test and reserve driver, which in recent times has not involved very much actual driving.

He returns in 2010 as Sauber's race driver, but some were relating his quick times in the new C29 car to the Swiss team's livery devoid of sponsorship.

"I am tired, the neck hurts more than usual on the first day, but no one should forget that I have not been in a (F1) car for a year," de la Rosa is quoted as saying by Spain's Diario Sport.

It was not a great day for Toro Rosso, whose Sebastien Buemi enjoyed very little running in the newly launched STR5 due to a gearbox problem.

Robert Kubica, meanwhile, was clearly the slowest runner in the Renault, which has been criticised since its Sunday launch for too closely resembling its uncompetitive 2009 predecessor.

The Polish driver did, however, manage a healthy 69 laps, and observed afterwards that he has seldom "ever driven such a (fuel) heavy car".

Team boss Eric Boullier is quoted as saying by France's Auto Hebdo: "The purpose of this Valencia test is really to validate the concept of the R30, not to search for performance.

"That will come later," the Frenchman added.