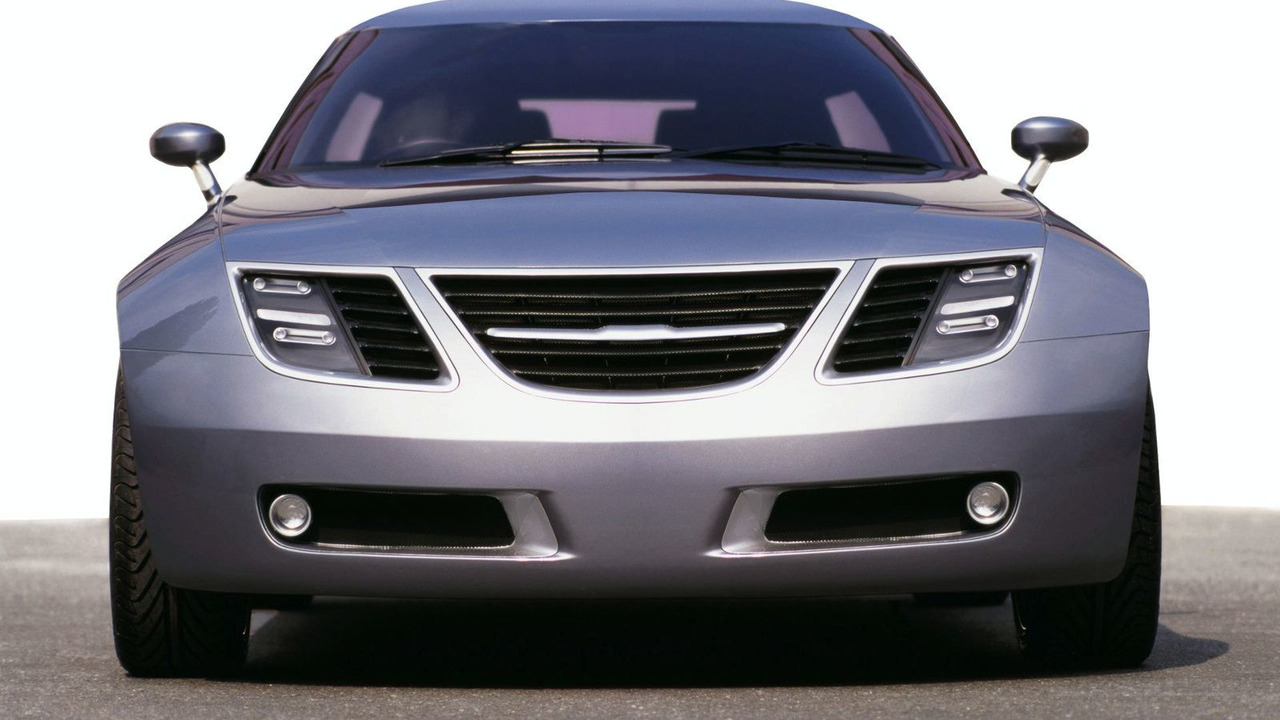 Spyker has released new details about their purchase of Saab, ahead of the company's general meeting of shareholders on February 12th.

In a lengthy press release (see below), Spyker spelled out their rationale for purchasing Saab by saying, "Spyker believes that through the purchase of Saab it has a rare opportunity to acquire and rebuild a global car brand which will be repositioned towards an independent performance-oriented niche car company with an industry-leading environmental strategy." The company also added Spyker will benefit from Saab's dealership network and technological knowhow.

Spyker stated they fully support Saab's business plan to become "a stand-alone niche manufacturer with three to four model lines: 9-3 (sedan, hatchback, sports estate, X and convertible) and 9-5 (sedan, sports estate and X) and the 9-4X for both the US and European markets." Furthermore, the company will investigate the potential of adding a fourth smaller car line (9-1), but no decision has been made as of yet.

To become profitable, Saab will launch the 9-5 this summer, the 9-4X in early 2011, and the redesigned 9-3 in 2012. They will be marketed as rivals to Audi and BMW, with the support of a "re-energized" sales and distribution approach.

To carry out the business plan successfully, Spyker estimates Saab will need approximately $1 billion dollars in funding. GM will provide $326 million through Redeemable Preference Shares (detailed information about the RPS can be seen in the press release) while the rest - aside from cash on hand - will be provided by a 400 million euro loan from the European Investment Bank. After this funding is secured, Spkyer does not foresee "any future funding being required, neither from Spyker or elsewhere, for Saab to return to profitability."