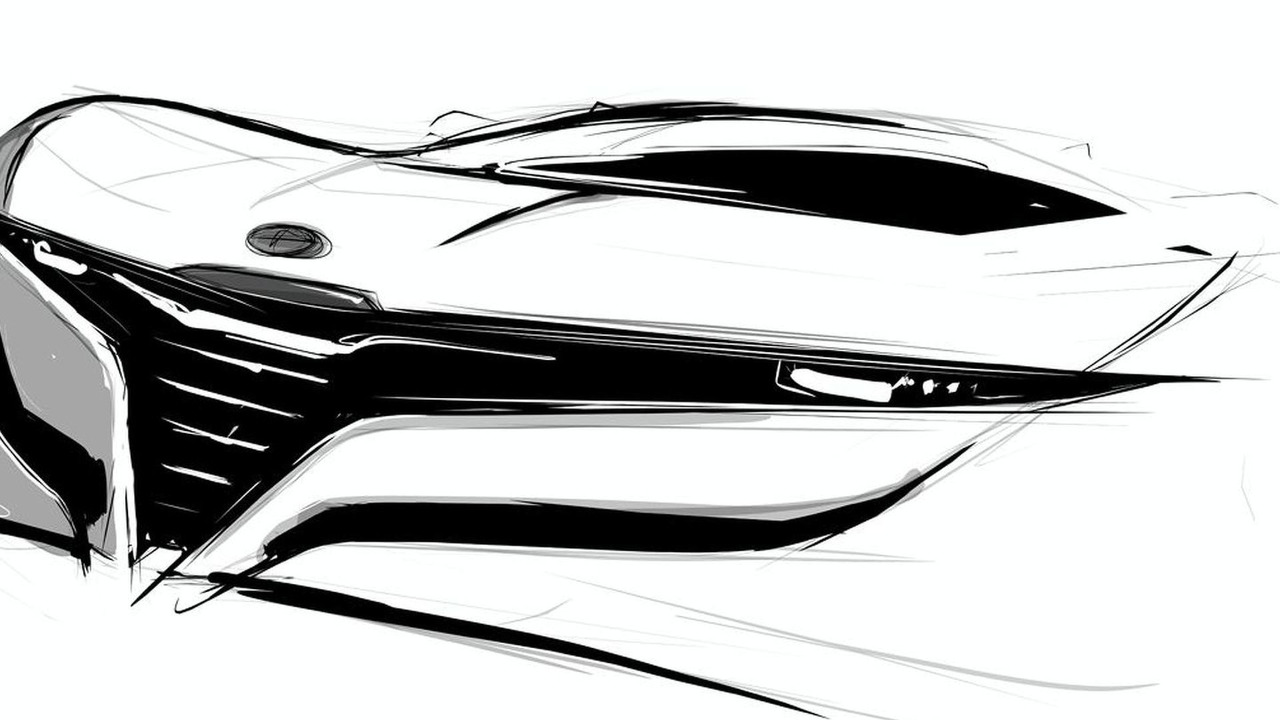 We have the first teaser image of the Alfa Romeo 159 from Stile Bertone. Details inside.

A teaser was released for the Stile Bertone concept version of the Alfa Romeo 159.  As we previously reported, Alfa has commissioned three different versions of the 159, each to debut in Geneva.

The other concepts will be created by Fiat's other two major design houses, Pininfarina and Italdesign Giugiaro. Pininfarina has already released their teaser proposal for a two-seater spider concept.

The Alfa Romeo 159 concepts will celebrate Alfa's 100th anniversary when they are debuted in Geneva this March.  Bertone's design is expected to be a two-door coupe.