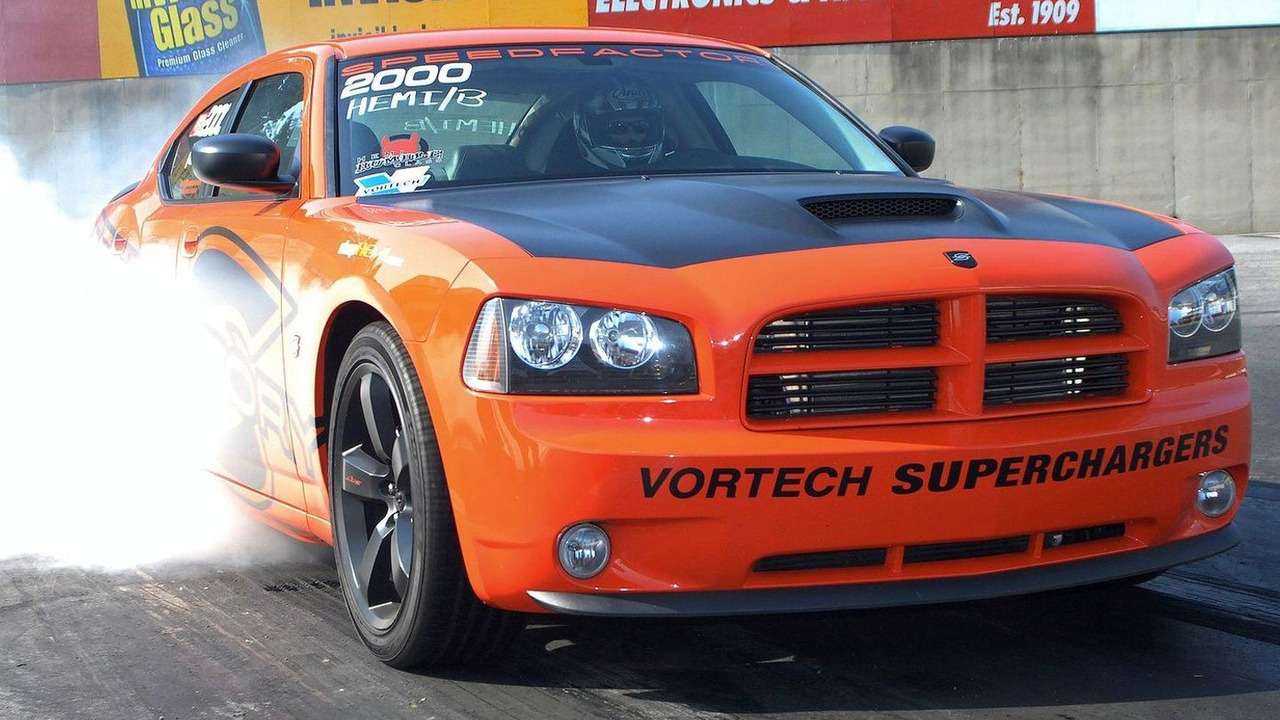 We have video and details of the SpeedFactory 426 Charger's record-breaking run in Georgia.

American tuners SpeedFactory claim to have set a new record with the SpeedFactory 426 Charger.  The car sprinted to the quarter-mile mark at the South Georgia Motorsports Park in 9.453 seconds at 145.38 mph.

The company claims this time to be the fastest ever for a car riding on a Chrysler-built LX/LC platform, including the recently-produced Chrysler 300Cs, Dodge Challenger, Charger, or Magnum.

"With the introduction of the Drag Pack Challengers, we knew that records would be broken, and to achieve this with a modified stock vehicle that still utilizes the factory components makes this even more exciting to us and our partners," said Mark Brucks, general manager for SpeedFactory.  "We believe there is more that can be done to produce even faster times."

You can check out a video of the car's run right here.