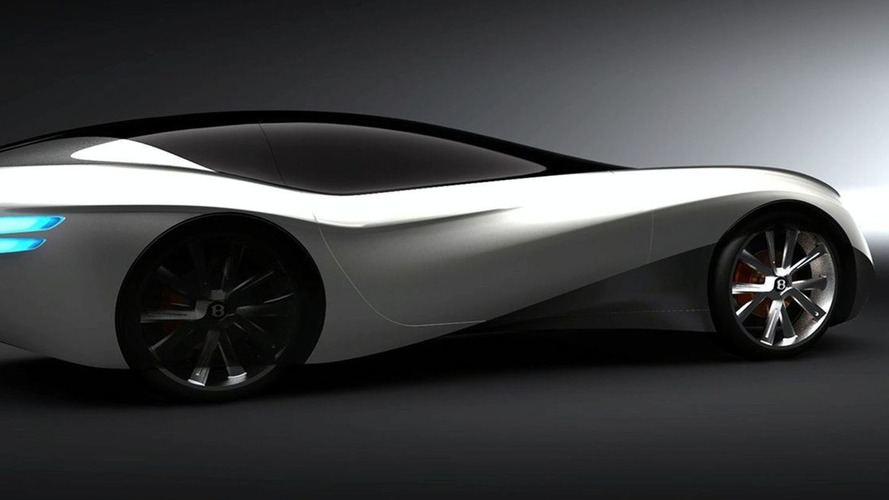 Bentley has teamed up with students from the Royal College of Art to create a series of futuristic design studies.

Bentley has teamed up with students from the Royal College of Art (aka RCA) to create a series of futuristic design studies.

Dubbed "Bentleys of the Future," the design proposals were created by eighteen students in the vehicle design course who "spent the last few months studying the work of Bentley's leading designers."

According to Professor Dale Harrow, head of vehicle design at the RCA, "Working with Bentley has inspired these young designers to create a coupe for the 21st Century that embraces the latest aerodynamics technology. The vehicle design course attracts postgraduate students from across the world and it has been fascinating to see them make a connection with a British marque that has such a distinguished heritage."

Unlike most renderings, these designs have undergone extensive testing in a virtual wind tunnel. As Harrow explains, "We've had invaluable support from Exa and their PowerFLOW software which was used to create cars like the Bentley Continental Supersports. The students realize the importance of optimizing the aerodynamic qualities of their designs and Exa's technology allows each car to evolve constantly."

Of the eighteen students who submitted designs, four (Bora Kim, David Seesing, Marten Wallgren, and Mikka Heikkinen) were selected to present their proposals to Bentley's Head of Exterior Design - Raul Pires. The winner and runner-up will be invited to join the Bentley design studio for a six month internship.