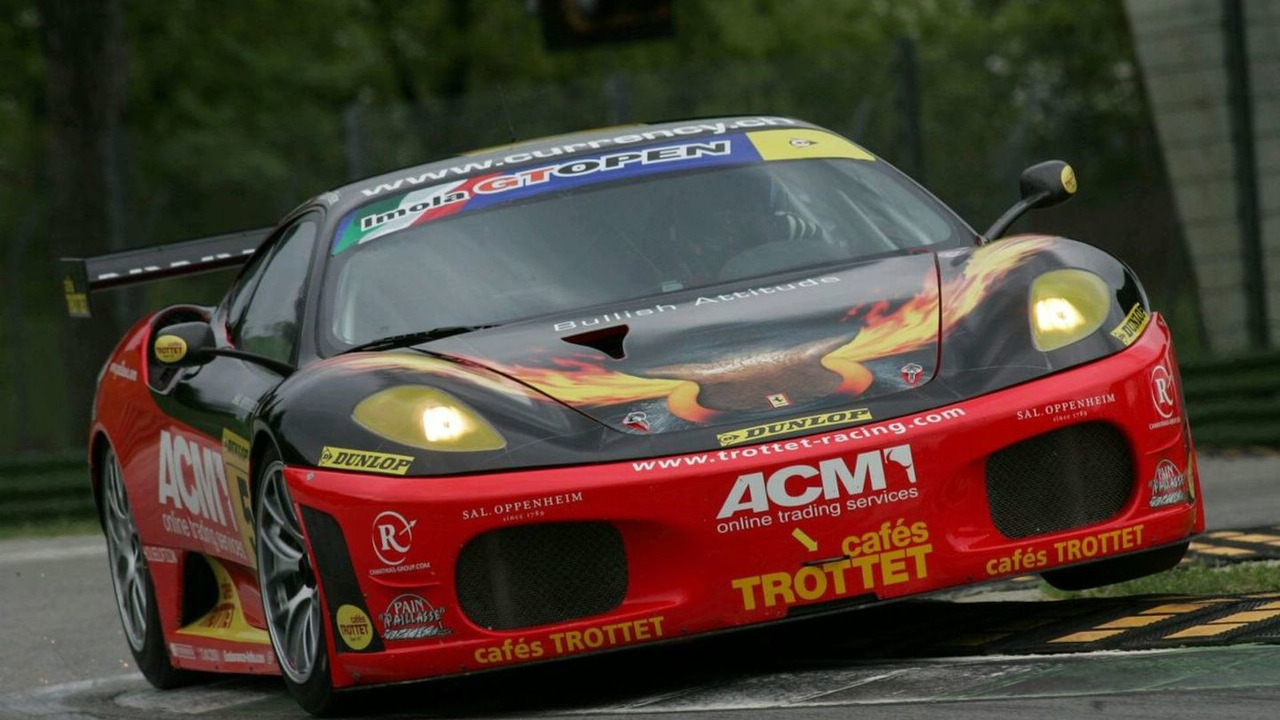 Giancarlo Fisichella has signed up to contest the Le Mans Series in 2010.

Giancarlo Fisichella has signed up to contest the Le Mans Series in 2010.

The 37-year-old is a veteran of 231 grands prix since 1996, but he will be Ferrari's reserve driver this season.

However, the Automobile Club de l'Ouest's Le Mans Series said on Monday that Fisichella will contest "the whole season" of the endurance sports car calendar in 2010.

A full entry list will be published within days, but it emerges that he will drive a Ferrari F430 with AF Corse in the LMGT2 category.