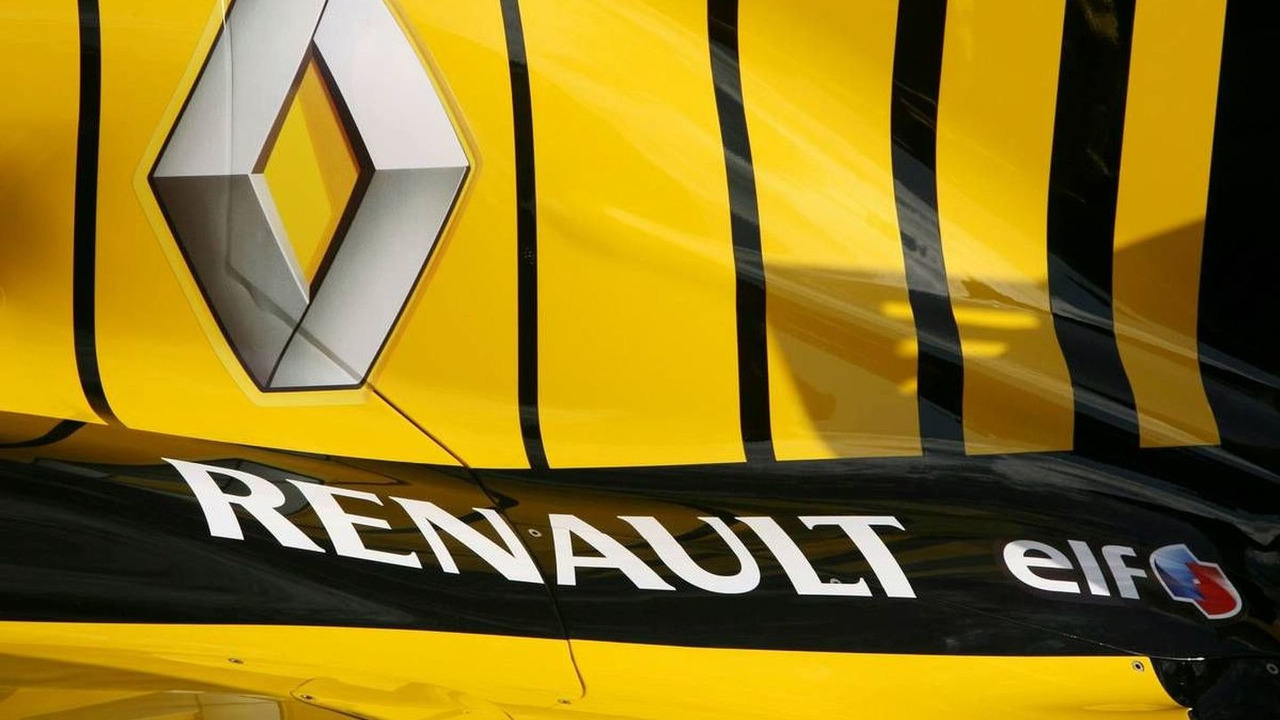 A GP2 team will also bear the distinctive colours of Renault's new formula one livery in 2010.

A GP2 team will also bear the distinctive colours of Renault's new formula one livery in 2010.

The French team DAMS will be a partner of Renault's driver development programme this year, running the F1 reserve drivers Ho-Pin Tung and Jerome d'Ambrosio.

DAMS confirmed in a statement that the Gravity Sport-managed pair will contest the feeder series "in cars bearing the Renault colours".

"Thus, DAMS will become the Renault F1 junior team in GP2, the formula that opens the door to the top category in motor racing," the team added.

Said the Belgian d'Ambrosio: "Driving a black and yellow car will be something very special and I'm determined to defend these colours in the way they deserve."