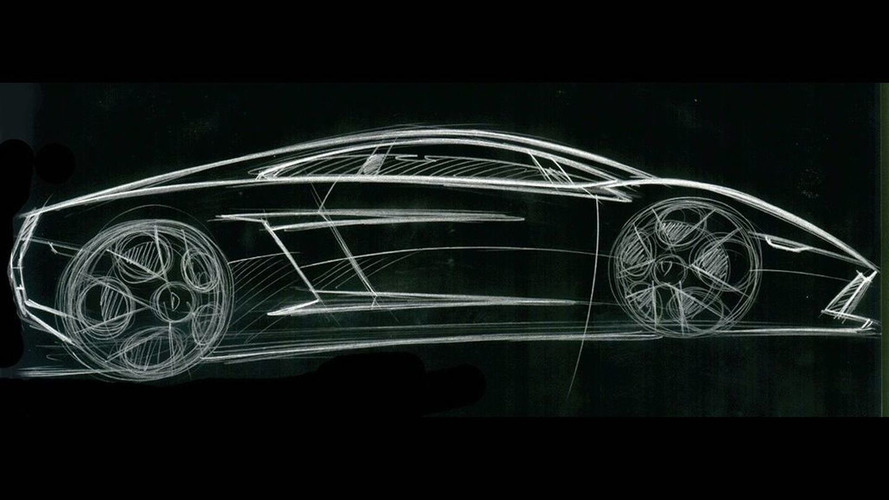 â€œWith an even more sharply defined character, the new Gallardo LP560-4 is also innately elegant and sensuous : the expression of an uncompromised lifestyle."

What's in a name

We know that Lamborghini will bring an updated Gallardo to the Geneva Motor Show since we have spotted the car testing already, but what its new name will be is not yet clear. First, rumors surfaced that the new Lambo Gallardo Coupe would be named the LP550 but today an official sounding press release surfaced on Tuningnews which has Lamborghini CEO Stephan Winckelmann calling the new car LP560-4.

Whatever the name will be, the new Lamborghini Gallardo will be hot and a crowd-puller by default. On the eve (March 3) of the first press day the new Lamborghini will be revealed to the press at a private Volkswagen Group event, and we will be there to bring you the first photos of the 4-wheel drive 560 PS beast.