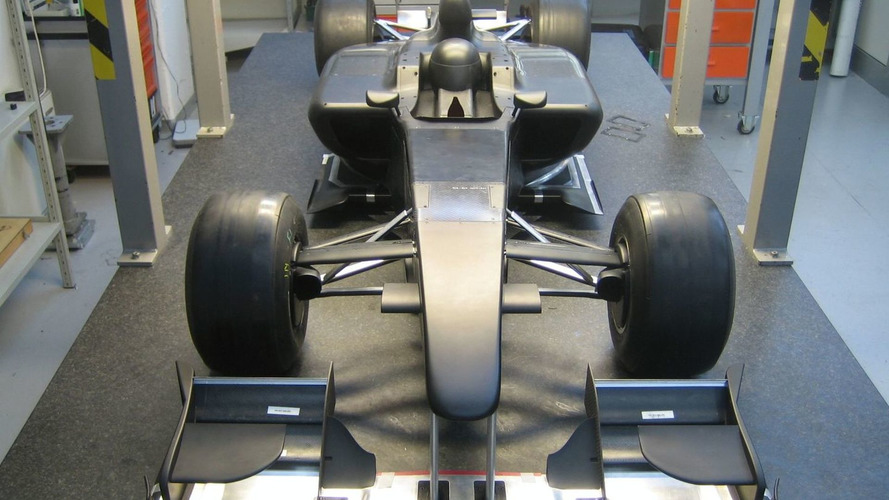 New F1 team Lotus looks set to give its 2010 car a track debut late this week.

New F1 team Lotus looks set to give its 2010 car a track debut late this week.

The UK-based, Malaysian-owned team has announced that the single seater will be launched next Friday at a central London event.

It was believed the car would run for the first time at Silverstone the following day, in the hands of Jarno Trulli, before heading to the third group test at Jerez.

But Finland's Turun Sanomat, having just interviewed Lotus' Finnish driver Heikki Kovalainen, reports that it will actually be the team's Malaysian test driver who gives the car its debut.

Rival new team Virgin will debut the VR-01 during a "private shakedown" at Silverstone on Thursday and Friday this week, and the Finnish report suggests that Lotus will also be on track on Friday.

Team boss Tony Fernandes said earlier this month that Lotus would be "turning on (the car's) engines on the 5th".

Turun Sanomat said Fairuz Fauzy will also drive for one day at each of the subsequent Jerez and Barcelona group tests, leaving just three days apiece for Kovalainen and Trulli.