New helmet for Kubica, old one for Barrichello 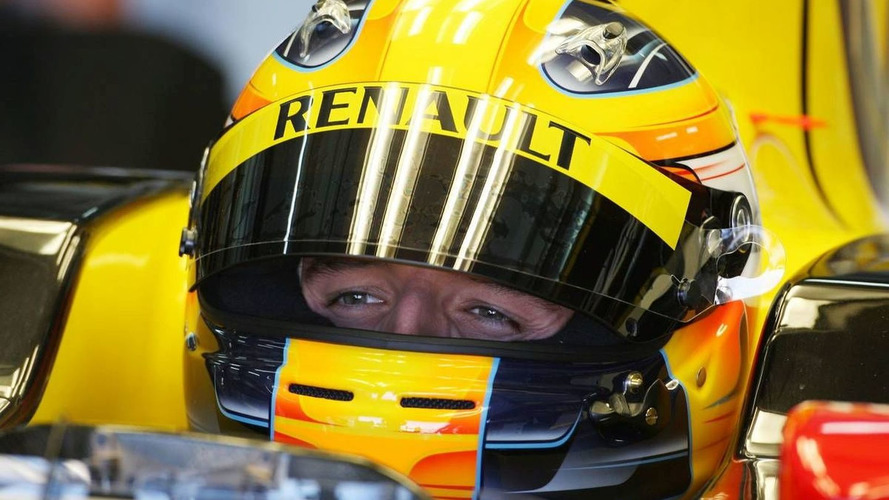 Robert Kubica will field a new helmet livery in 2010 to mark his switch from BMW-Sauber to Renault.

Robert Kubica will field a new helmet livery in 2010 to mark his switch from BMW-Sauber to Renault.

The 25-year-old Pole, who displayed the helmet at the launch of the R30 car at Valencia on Sunday, has replaced the bright red basis of his usual colour scheme with yellow.

Elsewhere, it emerges that - like his former Brawn teammate Jenson Button - Rubens Barrichello will revert to his original helmet colours in 2010.

The Brazilian veteran, who has switched to Williams, published a photo on his Twitter page of him sitting in the FW32 with his familiar white, red and blue helmet on.

In 2009, when he finished the championship in third place, Barrichello fielded initially a bright yellow variant to honour Brawn's F1 debut, and later a mostly white design penned by his children.

Spy photos and videos of the new Williams car, meanwhile, depict the FW32 with a distinctive extra air intake behind the regular inlet on the roll hoop.

Gallery: New helmet for Kubica, old one for Barrichello