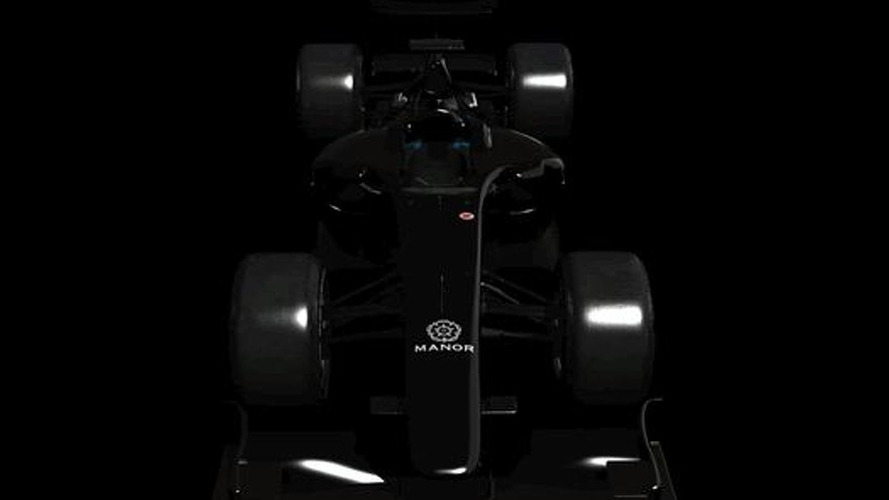 Virgin's 2010 car will be tested for the first time at Silverstone this week.

Virgin's 2010 car will be tested for the first time at Silverstone this week.

The new British team previously announced that the VR-01 will be launched online next Wednesday morning.

Virgin revealed on Sunday that the car was fired up for the first time on Saturday night, and will be track debuted on the day after its launch.

"The team will conduct the systematic testing and confidence-building of all car parts and on-car systems during a private shakedown from 4-5 February," said a statement.