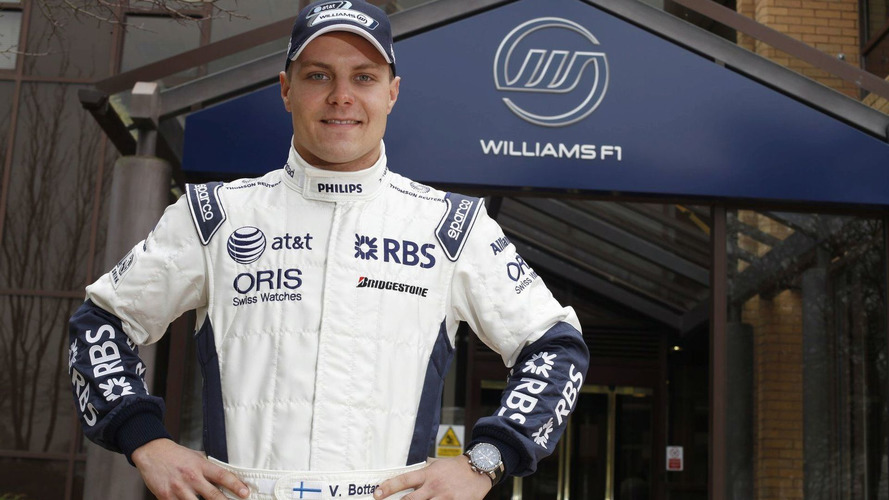 Last year, Bottas was the highest placed rookie in the F3 Euroseries, finishing third in the championship and winning the F3 Masters.

"Valtteri's CV is very impressive, with a long list of success in the right junior formulae," said team boss Sir Frank Williams. "We hope that the role of official test driver in our squad will provide him with another step in his development."

Bottas will again contest the F3 Euroseries in 2010 with the ART team.

"Of course I will also be spending as much time as possible in the factory, doing everything from simulator work for my racing to actually working in different departments in the company," he said.

"I will be at Williams pretty much every day except for the times when I am racing and because the programme is pretty intensive, it was part of the reason I decided to move to Oxford," added Bottas.

He said he will spend time in the Williams simulator this year and also do the young driver tests.

"Who knows if I might get another opportunity. We will see," he added.