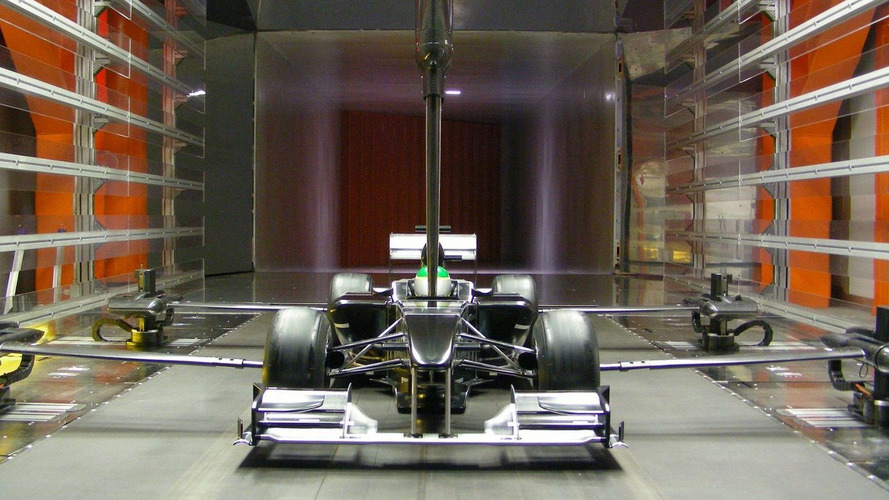 Lotus has confirmed reports that its 2010 car will be launched in London.

Lotus has confirmed reports that its 2010 car will be launched in London.

The new Malaysian-backed outfit, based in Norfolk (UK), announced recently that the single seater will be unveiled on February 12, while much of the rest of the F1 world tests at Jerez.

It has now been confirmed that the event will take place at the Royal Horticultural Hall in central London.

The team said 400 guests "including all staff of the newly formed team" will be present.

It is believed Lotus will run the car for the first time in the hands of Jarno Trulli at Silverstone on the day after the launch, weather permitting.

The team will then join the third group test of the pre-season, the four-day session scheduled between February 17-20 at Jerez.

The enormous Royal Horticultural Hall was used as the interior of Berlin Airport in Indiana Jones and the Last Crusade, as well as a fascist rally site in Ian McKellen's Richard III.