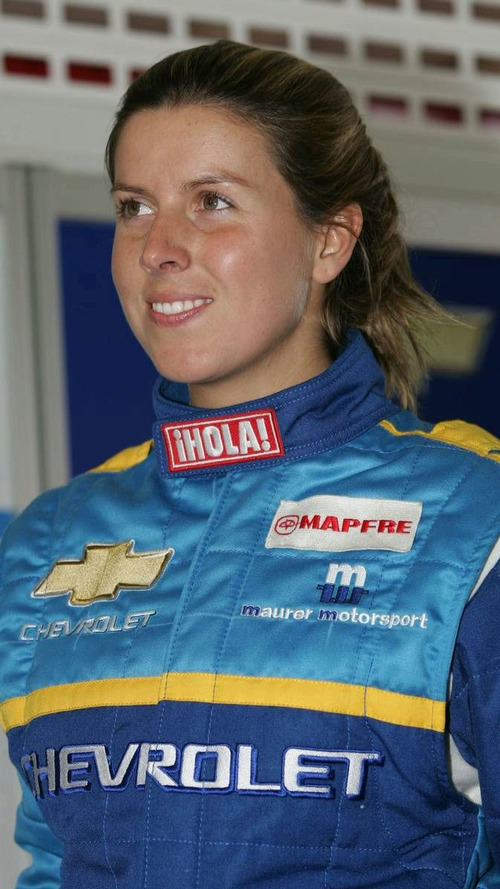 As the clock ticks for Campos, the new Spanish team is considering whether signing a female driver could help attract much-needed sponsors.

As the clock ticks for Campos, the new Spanish team is considering whether signing a female driver could help attract much-needed sponsors.

Reports in the specialist press, including Germany's Auto Motor und Sport and the Swiss newspaper Blick, indicate that the team could be asked to hand back its official entry if it cannot guarantee a full budget for the 2010 season.

It is believed the Campos issue will be discussed by the F1 Commission on Monday.

At the same time, it is rumoured in the Italian press that Maria de Villota is being considered as a teammate for Bruno Senna.

The 31-year-old Spaniard, who has competed in world touring cars, DTM and Superleague Formula, is the daughter of former F1 driver Emilio de Villota.

"When time runs out, urgent action is needed," said the Spanish sports daily AS, revealing that di Villota could minimally be offered the role as reserve driver.

Both Soucek and his chief rival for the seat, the Russian Vitaly Petrov, are well sponsored.