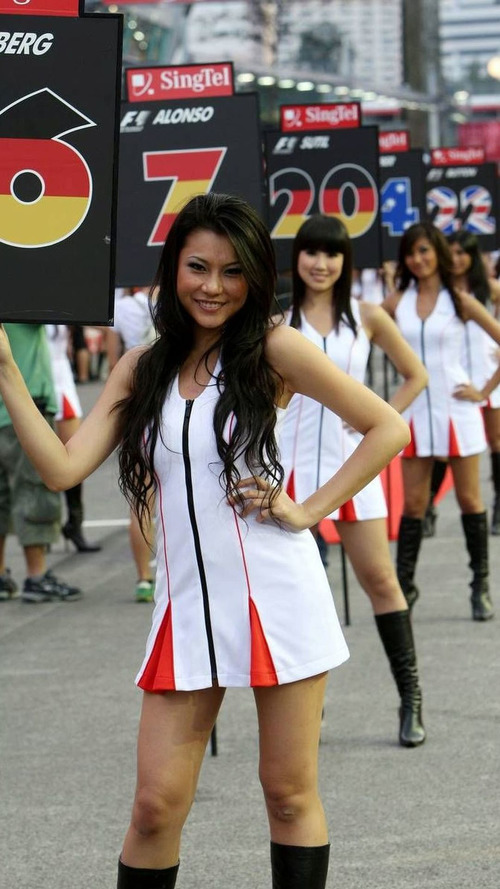 Some changes to the Singapore layout may be made ahead of the city-state's formula one night race next year.

Some changes to the Singapore layout may be made ahead of the city-state's formula one night race next year.

At the Asian Sports Hub and Tourism Conference, Singapore tourism board executive director Justin Chew said no major changes will be evident when the circus rolls into town late this September.

"We are not going to make any significant changes to the track, but we will start looking at certain key changes to be implemented in 2011," he is quoted as saying by Channel NewsAsia.

"Of course, there is a new footprint coming around our circuit park, which is a new MRT station, the double helix bridge, the Marina Bay Sands etc and those would have impact as well," he added.

The Singapore newspaper Today said the existing lap could be sped up in 2011 by shortening the course, including by removing the corner where Nelson Piquet deliberately crashed in 2008.

There are also changes afoot at the Malaysian GP venue Sepang.

Track chief executive Razlan Razali told the local Star newspaper: "Works are in progress to repair and upgrade the pit area, the roof structure and to add more facilities for the benefit of spectators coming to watch the race."