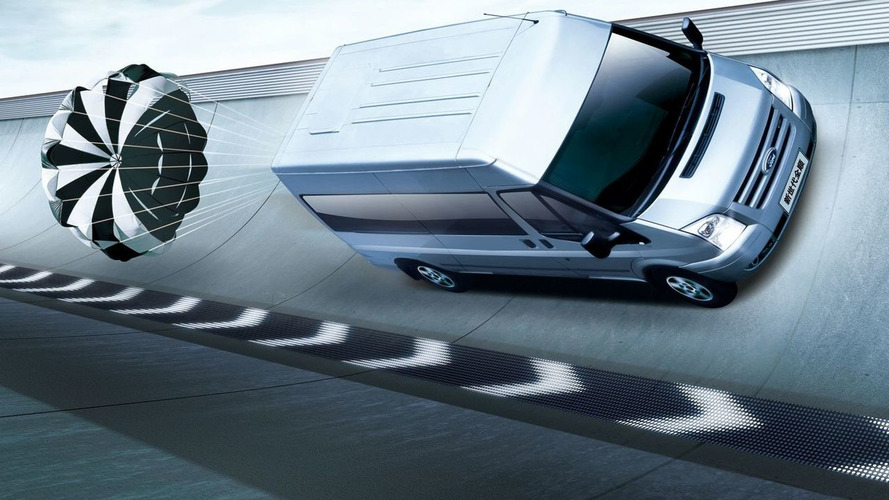 Production of the Chinese-spec Ford Transit Classic has stopped because it shares the same accelerator that may have caused 20 deaths in Toyota vehicles. Details inside.

Ford has initiated a stop work order on a full-size van because it uses the same gas pedal believed to be the cause of sudden, uncontrolled acceleration in several Toyota models.  Roughly 1,600 Ford Transit Classic diesel vehicles for the Chinese market have been assembled since production began in December.

Production was frozen on the Transit Classic, which is built by a joint venture with Jiangling Motors Co.  The van's accelerator, sourced by Indiana-based firm CTS Corp., is a part alleged to be the leading factor in 20 deaths and 2,000 complaints in Toyota vehicles dating back to 2005.

The decision by Ford and Jiangling is a preventative measure, as no complaints have yet been filed about the van.  "We have not determined whether we have a problem there yet," said Ford head Alan Mulally in an Associated Press report. "What we do know is we found a similar design."

The Chinese-spec Ford Transit Classic is believed to be the only Ford vehicle that uses an accelerator produced by CTS.

"That's part of our routine process.  When a company has a recall, you conduct a review and determine if you share any of the same vendors, design, parts," a Jiangling spokesman said.