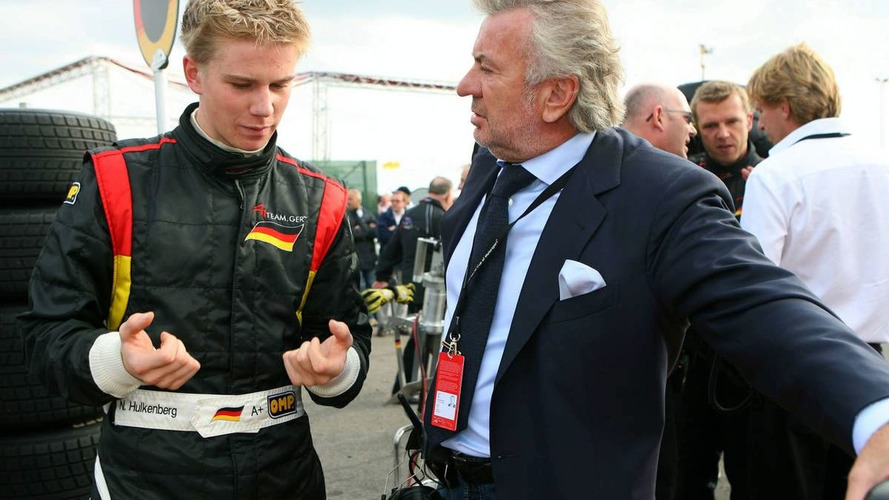 Willi Weber is already looking ahead to Nico Hulkenberg's next move in formula one.

Willi Weber is already looking ahead to Nico Hulkenberg's next move in formula one.

Reigning GP2 champion Hulkenberg, 22, will make his formula one debut in March at the wheel of a Williams.

Last month, the German revealed that his manager Weber, who also manages Michael Schumacher, held talks with Ferrari in the wake of Felipe Massa's 2009 accident.

"In the end I was able to focus on GP2 and win the title and now I enter F1 with the appropriate preparation. It's probably good that it did not work out," he said.

But manager Weber is hoping a move to Ferrari, where Schumacher won five consecutive world championships, works out eventually for Hulkenberg.